Police issues report on man that drowned in Orange Walk 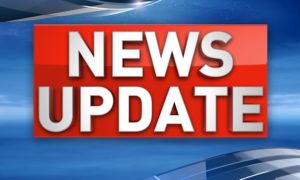 By BBN Staff:According to police reports, on Tuesday morning around 11:20, police responded to information received of a drowning incident and visited an area of the Rio Hondo River in San Roman Village, Orange Walk District.

About 20 feet away from the Old San Roman Village bridge, police observed a decomposed body floating.

The body was seen floating in the river by a villager who was walking across the Old San Roman bridge on Tuesday.

A post mortem examination was conducted on Tuesday afternoon at the outskirts of San Roman Village which certified the cause of death as drowning.