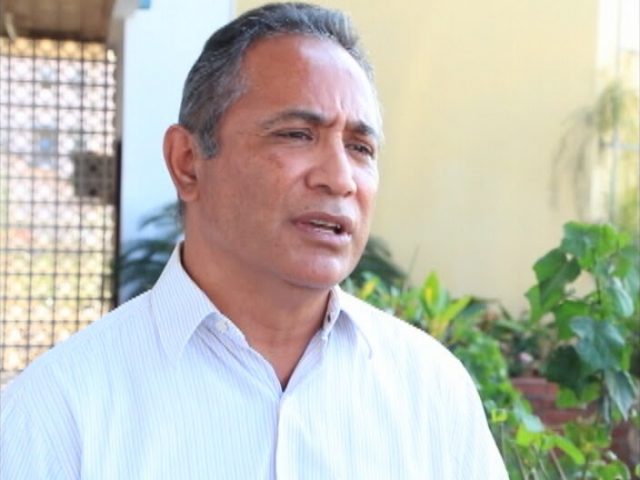 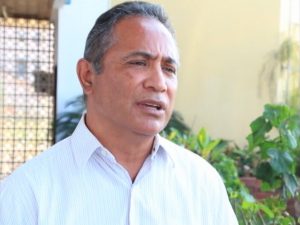 By BBN Staff: Prime Minister Dean Barrow yesterday held a press conference affirming a victory in the re-negotiation of the super-bond.

However, the Opposition People’s United Party (PUP) quickly fired off a steaming press release referring to Barrow’s press conference as a ‘smoke and mirrors’ presentation.

According to the PUP, Barrow and his team spent too much time celebrating the fact that they simply cleaned up the mess they created with the previous super bond renegotiation.

The PUP claimed that, “the government has done nothing more than kick the can down the road, indebting Belizeans for years to come, even after Barrow will have demitted office. When comparing Barrow Bond 2.0 and Barrow Bond 3.0, there are absolutely no savings for the Belizean people.”