Horse race controversy in Cayo – Politics at the center 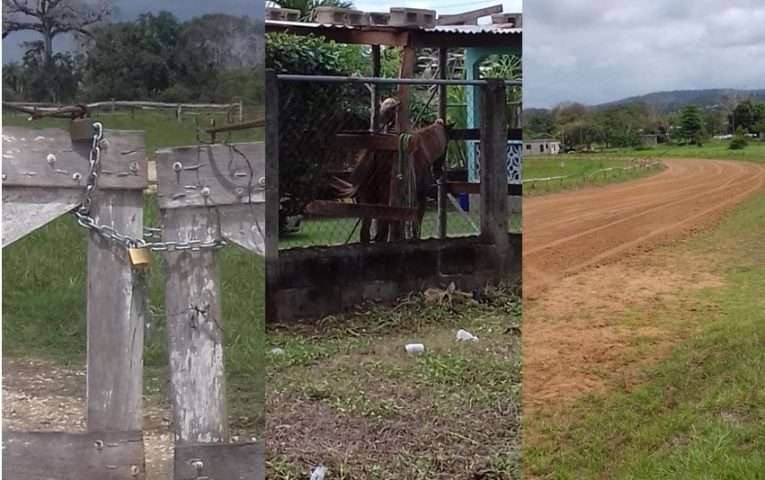 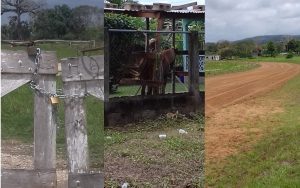 By BBN Staff: There is an ongoing feud between current Cayo Central Area Representative, Rene Montero, and the Twin Towns’ Jockey Club Horse Racing Association with UDP/PUP politics at the center of the controversy.

A long standing member of the Twin Town Jockey Club contacted BBN because the Club is concerned that the horse race organized for tomorrow at the Peter August race track in Santa Elena, Cayo, is in jeopardy.

Montero had recently formed his own committee to organize horse racing events in Cayo as a number of the executive members of the Twin Towns Jockey Club are known supporters of his opponent Daniel Silva and the PUP. However, the Twin Town Jockey Club claims that it is a legally registered association whose committee was elected by horse owners from across Belize and they claim that Montero is sabotaging their race for tomorrow.

According to the Jockey Club, it began final preparations for their race, including obtaining a consignment for their drinks and obtaining tents from Bowen and Bowen. The Club had also purchased materials to fix all the stalls as the roof had been removed.

The Club claims that they contacted Montero about the stalls, and Montero indicated that he removed the roof since the real association is preparing for an Easter horse race.

Despite purchasing materials, the Twin Town Jockey Club was unable to fix the stalls as yesterday, Montero, allegedly accompanied by Officer Commanding San Ignacio Police Richard Rosado, ordered that Bowen and Bowen remove their tents and locked down the race track.

The members and horse owners are concerned since they have spent months preparing for the grand race and invested in their advertisements, liquor license and consignment with Bowen.

Information to BBN is that the Association applied for and were granted two licenses from the Mayor of the Twin Towns, Earl Trapp. Members of the Association say that they have planned and carried out this sport in Cayo for over 50 years.

They said that the event was planned to engage young people from all over Belize and that, despite the Area Representative’s efforts, they will still have a race tomorrow.

Montero did not immediately respond to BBN’s request for comment.