Toledo man shot in chest at a bus stop 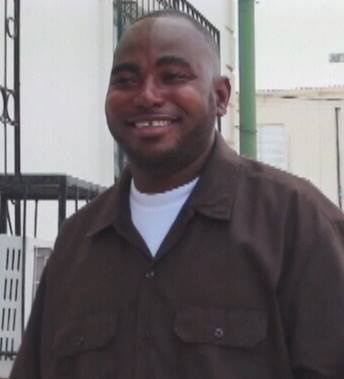 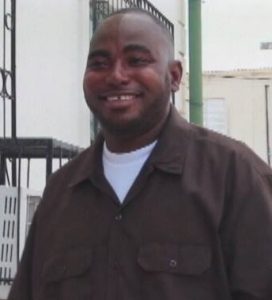 By BBN Staff: Darrel “Tutsi” Usher is a police corporal and the son of businessman and politician, Gilroy Usher Sr., who represented the PUP in the Port Loyola division in the last General Election.

On Friday, Usher was busted with drugs by his own colleagues.

According to police reports, at around 9:15 p.m. while on Faber’s Road Extension in Belize City, police saw a male person coming out of an overgrown yard carrying a large bag who then placed it in the back seat of a white Chevrolet SUV.

The male person then got inside the car and drove off.

The vehicle was pursued and was ordered to stop, and the driver was identified as Police Corporal, Darrel Usher attached to the Hattieville Police Station.

A chase ensued where Usher reportedly drove his vehicle towards an area known as “Dikes” where police found the vehicle with both its passenger door and driver door open.

Usher was seen running towards a creek with the bag and made good his escape. A search in the area led to the discovery of the bag floating in the creek.

The abandoned vehicle and the bag found were taken to the police station where a search conducted inside the bag revealed that it contained (3) brown parcels containing cannabis which amounted to a total of twenty pounds and ten ounces.

Usher has since been charged with drug trafficking.