Economy expected to bounce back this year says PM Barrow 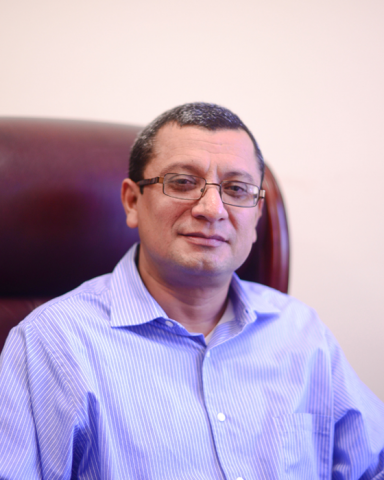 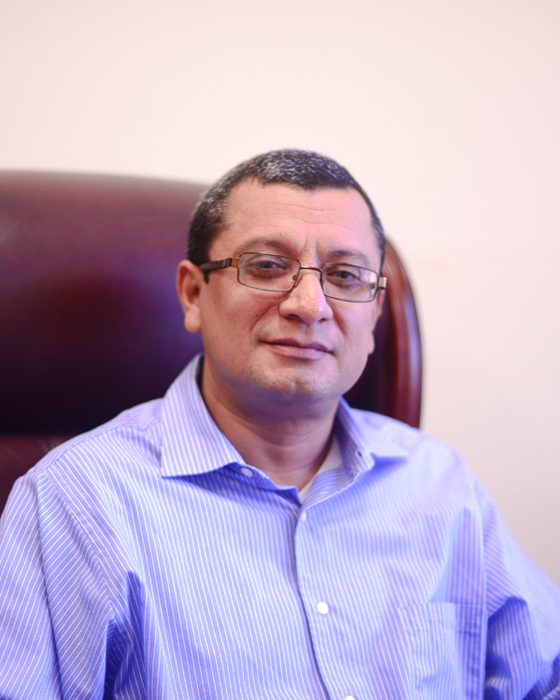 By BBN Staff: The Belize Tourism Industry Association (BTIA) is calling for the Government of Belize to  reconsider two pieces of proposed legislation in the national budget that it feels will have disastrous consequences for Belize’s tourism sector.

The BTIA today issued its concerns and recommendations, in response to GOB’s proposed amendments to the Statutory Bodies Development Contribution Act 2017, and the proposed PACT (Amendment) Act, presented during the budget presentation on Monday.

As a part of its recommendations, the BTIA suggested that the GOB withdraw the proposed increase to the conservation fee in the PACT Act, which would see departure taxes raised from US$39.25, to US$59.25. The association pointed out that the current departure tax already stands as a hindrance to family groups wishing to visit Belize, and that increasing it would make Belize’s departure tax among the highest in both Central America and the Caribbean.

The Association also called on GOB to make PACT exempt from the Statutory Bodies Development Contribution Act , which would require all statutory bodies to contribute 10% of their 2017/18 income to the Consolidated Revenue Fund.

“This measure would be in direct conflict with the purposes of the Trust which, as Belize’s national conservation trust, are to redistribute the revenue throughout the National Protected Areas System by providing funding for projects that support conservation and promote environmentally sound management of Belize’s natural and cultural resources,” the association pointed out.

The association also pointed out that the new Act would also require the Belize Tourism Board to reduce its budget, which would impair its ability to market Belize’s tourism product worldwide.

The BTIA also recommend that GOB establish a policy that will allow visitors from Mexico to travel to Belize for up to 3 days with a Belize-issued tourist card or national identification card and be exempted from paying Departure Tax.

The BTIA said that the policy would promote tourism arrivals to Belize from the huge Mexican market.