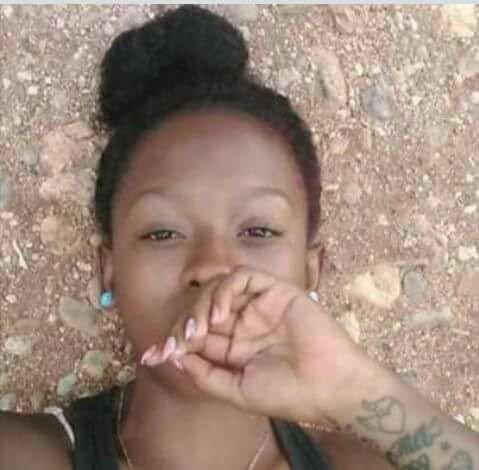 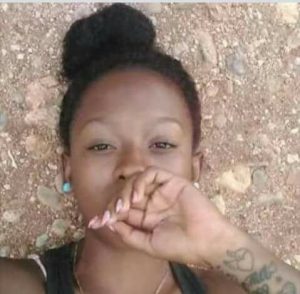 By BBN Staff: Belmopan police have 2 young men and a young woman in custody as major progress is being made in unravelling the murder of 18 year old Keona Ara from Blackman Eddy Village. One of the suspects in custody is a resident of Teakettle village and is a recent ex-boyfriend of Keona.

BBN has confirmed that Police picked up the boyfriend, along with a suspected male and female accomplice, after they searched a  home in Belmopan. Reliable information to BBN, and confirmed by family members, is that at the residence, Police found blood stained clothing of the teenaged girl, her cell phone and a knife that may have been the murder weapon.

Police believed that Keona, who was accompanying a female football team to Belmopan on Saturday morning, was lured to her ex-boyfriend upon arrival at the terminal in Belmopan.

Shirlene White, Keona’s mother, was distraught and attacked the ex-boyfriend as he and the alleged accomplices were brought into the Belmopan police station yesterday for questioning.

Keona Gabbi Ara will be laid to rest on Thursday, 16th March in Ontario Village on top of her father’s grave, as was her wishes.