Policeman knocked down in Belize City 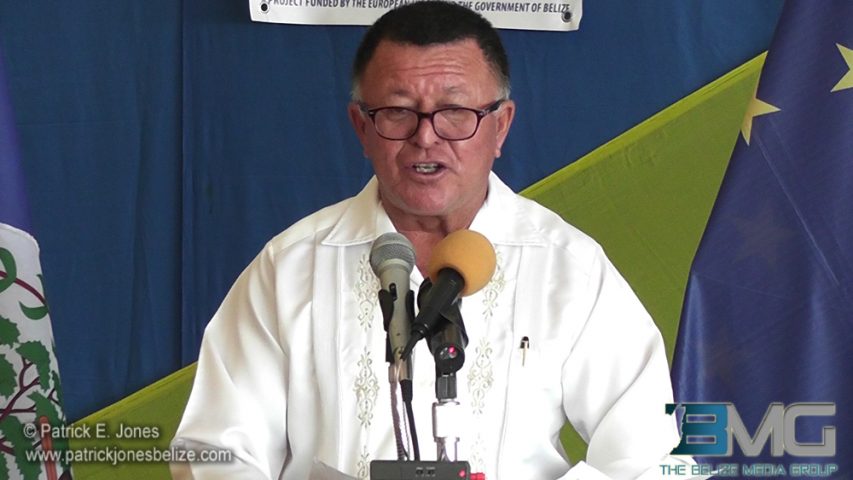 By BBN Staff: While the Belize Tourism Board (BTB) reports continued growth in the tourism industry, tour operators, hotel and restaurant owners, particularly in inland tourist destinations, are recording declines in their level of business.

Despite the increases, the tourism industry’s key performance indicators, showed that hotel occupancy for the majority of the country was down between 2015-2016, though there was an increase in availability of hotel rooms. In the Belize District, occupancy fell from 47.7% to 44.5%, a decline of 3.2 %. 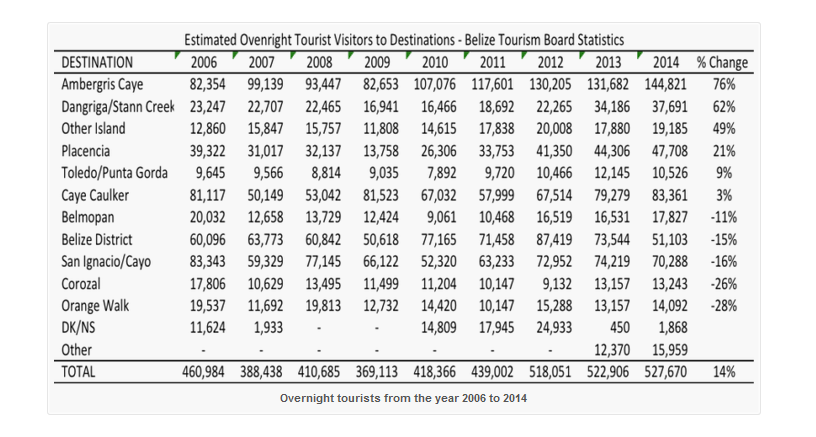 The Belize Tourism Industry Association (BTIA), said that it has been getting increasing concerns from its membership since 2015, particularly in the Cayo District about the declines.

“The BTIA has received various concerns about the high traffic of Guatemalan buses and tour operators coming into Belize and offering tours completely bypassing, the service providers in the Cayo area, more specifically tour operators, hotels and restaurants.”

Tourism stakeholders in western Belize have been requesting that the government disclose its policy referencing the presence of transport and tour companies from Guatemala and Mexico coming into the country.