Government at odds with opposition over SSB purchase of BEL shares 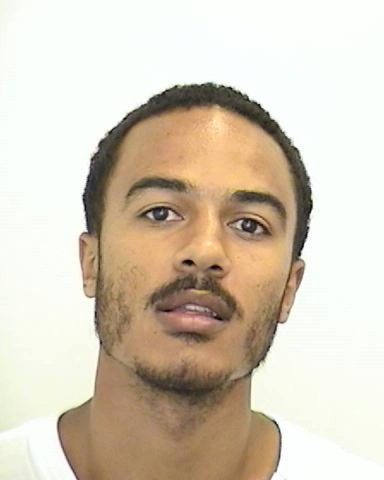 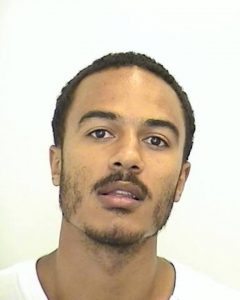 By BBN Staff: A Canadian citizen, 27-year-old Jordan Bacchus, is on the run in his home country by Toronto authorities for multiple firearm offenses. Bacchus, however, is also wanted in Belize in connection with the 2016 murder of Melvin Almendarez in May 2016 in San Pedro.The San Pedro Sun has reported that Toronto police are aware that Bacchus is wanted for murder in Belize. Bacchus, however, remains at large in Canada. Police there executed several search warrants, according to the Sun, but police have been unable to locate the illusive fugitive.

Almendarez was found dead on a feeder road on the southern part of the island on May 6, 2016. Bacchus was detained as a primary suspect for the murder, though, police never revealed Bacchus’ connection to Almendarez or a possible motive for the murder.

Due to a lack of evidence during the 48-hour detention period, Bacchus was only charged for a minor drug offense and given bail. One week later, when police had compiled enough evidence to charge Bacchus for the murder, he had already absconded, presumably to his native Canada, where he remains at large.