Red Cross thanks international community for help after Hurricane Earl 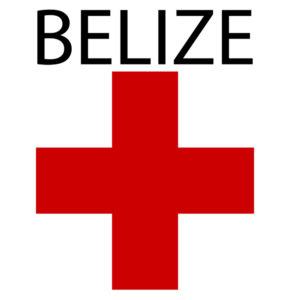 By BBN Staff: The International Federation of Red Crosses (IFRC) has issued an official report on Hurricane Earl, which made landfall in Belize last August.

Earl had delivered wind gusts of up to 110 km/h, as estimated by the United States’ National Hurricane Centre.

According to NEMO, as a result of reported major infrastructural and building damage, 170 persons were forced to seek shelter in  in Belize City, Cayo and Orange Walk, while a whopping 10,355 persons or 2,071 families were affected after Hurricane Earl ripped through Belize as a Category 1 hurricane.

According to NEMO, Belize City and Ladyville were the most affected areas.

According to the IFRC, “…on behalf of Belize, the Red Cross Society would like to extend many thanks to all partners and donors for their generous contributions.”