“Some days you ride the tiger…my personal medical battle” 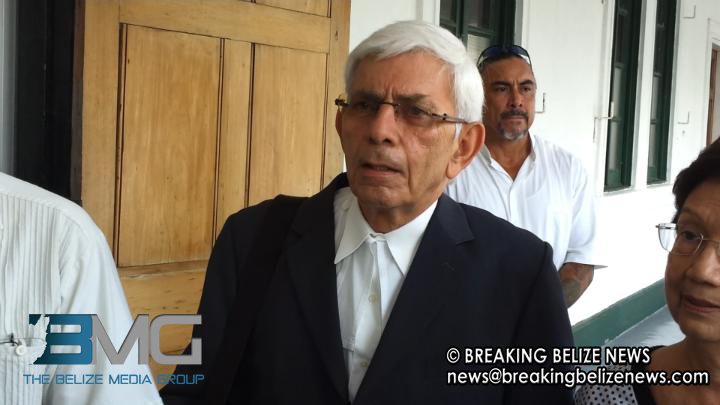 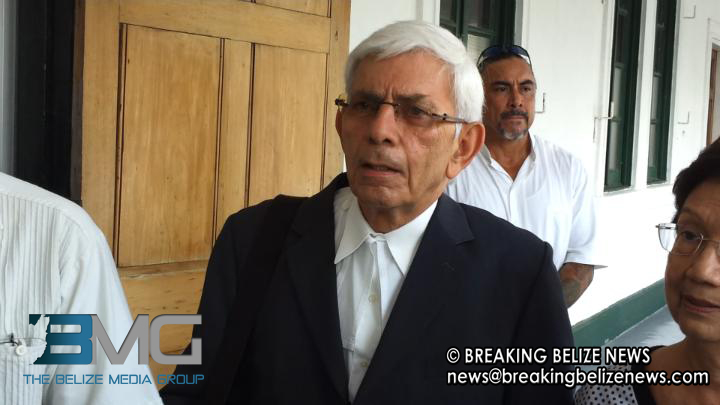 As a youth, Musa could be seen selling tamales and ducunu before leaving Belize to pursue legal studies.

Upon his return, the young Musa began to cut his teeth politically with persons such as black nationalists, Evan X Hyde; and socialist, Assad Shoman; who had both offered themselves in prior elections.

Musa later rose to power at the helm of the PUP, being embraced by the Father of the Nation and leader emeritus, George Price.

When Price stepped down as leader of the PUP, it was Musa who defeated Florencio Marin Sr. at a leadership convention held in Belmopan.

From 1998-2008 Musa would go on to lead the country and the PUP. His first term as Prime Minister were his more favorable years.

Since Musa’s exit from leadership, the PUP has not won a single national election.

Today the senior Musa is joined in the House of Representatives by his son, Kareem Musa, who is the Area Representative of Caribbean Shores. It is the first time in Belize’s history that a father and son sit in parliament together.

There is speculation, however, that he will not contest the next general election, though he has yet to confirm this.