GOB will not protest fatal shooting of Belizean in Guatemala 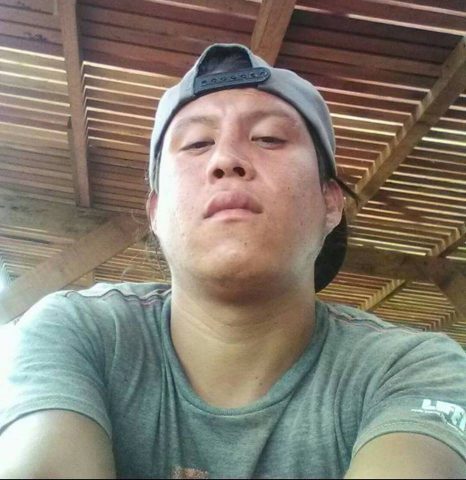 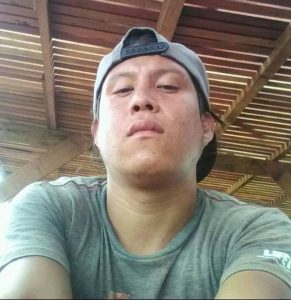 By BBN Staff: Foreign Minister Wilfred Elrington, told the media this week that the Government of Belize will not be issuing any protest notes to Guatemala, after the fatal shooting of Belizean Amadeos Teck  in Melchor De Mencos last weekend.

Ellington explained that since the issue was a crime committed between civilians, there is no need for GOB to send an official protest note to the Government of Guatemala. He said that killings become a diplomatic issue when members of a country’s armed forces are party to such killings.

“We have a Canadian killed, Salvadorans killed, Honduran killed, Guatemalans killed.  It is not the practice diplomatically to be sending notes in relation to those things to the various countries from where these people come.” Ellington told Channel 5 in an interview.

His comments make a distinction between Teck’s murder, which arose form a civil dispute, and the shooting of Guatemalan poacher Julio Alvarado, a minor who was fatally shot in the Chiquibul Forest Reserve  in April 2016.

The issue became diplomatic, because Alvarado was originally believed to have been shot by members of the Belize Defense Force; however, an investigation commissioned by the Organization of American States revealed that Alvarado was shot by Friends of Conservation and Development rangers.