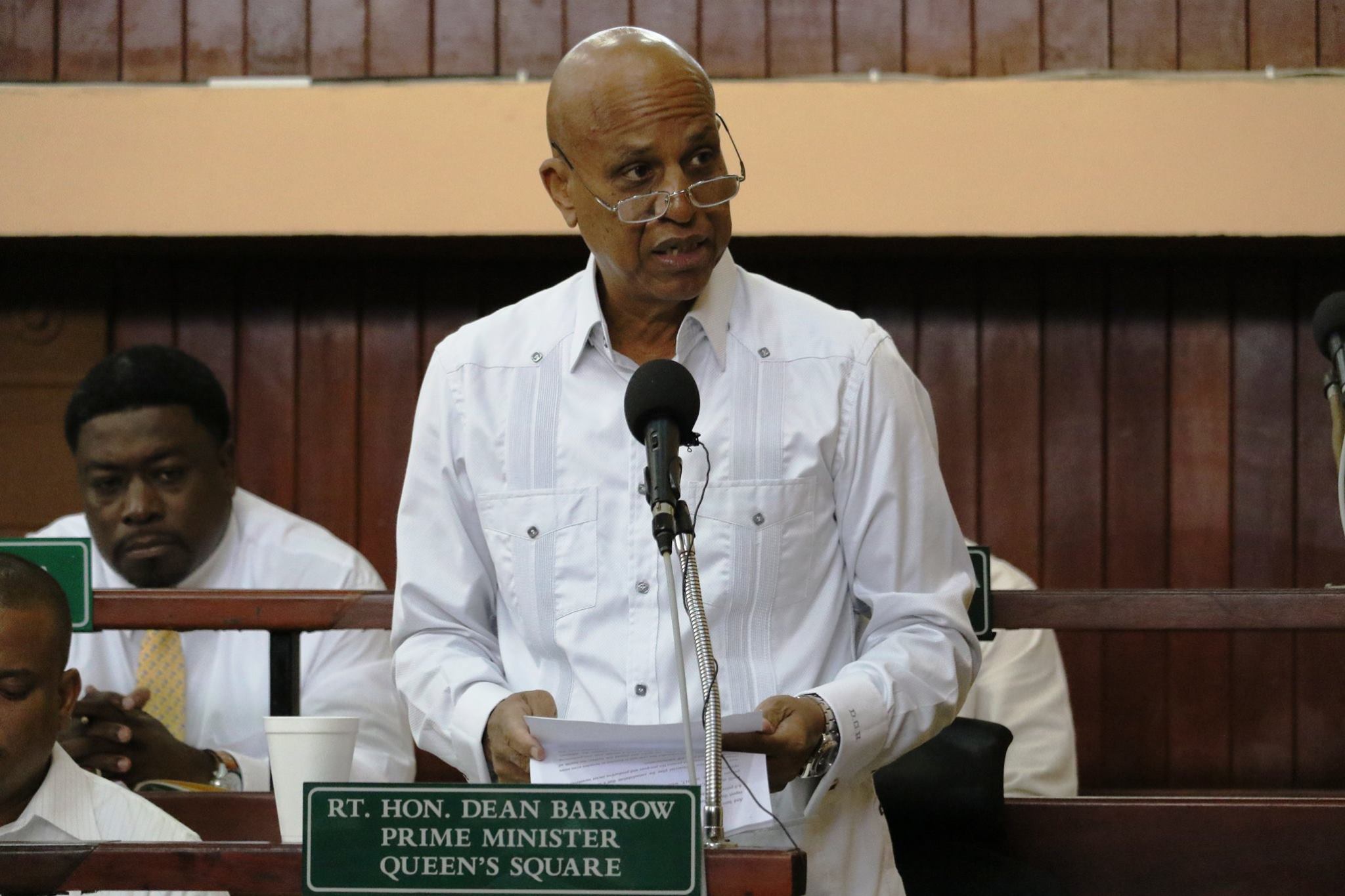 By BBN Staff: The Association of Protected Areas Management Organization (APAMO) is not happy with Barrow’s cash strapped Government’s intent to increase the conservation portion of the departure tax for non-Belizean from BZ $7.50 to BZ $40 on April 1st 2017. The additional BZ $32.50 is going straight into the consolidated revenue fund, contributing $10.9 million (or 0.3% of GDP) to GoB’s budget.

This is a part of the Government of Belize’s (GOB’s) strategy to collect $80 million or 2.2% of GDP in new tax revenues as announced by PM Barrow in his 2017/2018 budget speech.

While GoB is sticking to its game plan, the conservation community has pretty much told government that it needs to re-strategize.

In a statement issued yesterday, the Association of Protected Areas Management Organization (APAMO), the umbrella organization for 12 N.G.O.s, pointed out that, an assessment carried out as part of the Sustainable Financing Strategy for Belize’s protected areas system confirmed that “protected areas are grossly underfunded, and are not able to pay for some of the basic expenditures required for their management”.

APAMO reports that it is unable to raise the $38 million a year which would be required to properly manage the Protected Areas systems. The Protected Areas Conservation Trust’s (PACT) yearly revenue is in the range of $4 million,  almost half of which is invested in protected areas each year.

According to APAMO, “PACT is unable to meet core costs for Protected Areas” much less the twenty percent required by law. Rather than GoB addressing this challenge, APAMO noted that the 2015 amendment to our laws decreased PACT’s revenue earnings by removing the 5% earnings of the Cruise Tourism Head Tax. This is now being worsened by the proposed 10% of statutory bodies’ revenues that will now have to be paid to GoB.

APAMO maintains that PACT should not be used as the collecting agency for the increase in departure tax because this may negatively impact any future increase in the conservation fee needed to manage protected areas, which are invaluable assets for Belize’s tourism industry.

APAMO concludes its release by asking GoB to “hold meaningful consultation with stakeholders” before implementing this increase in departure tax.