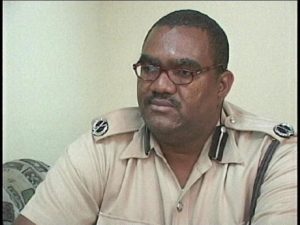 By BBN Staff: Last week BBN reported that the media in the country joined together to unanimously boycott the police department.

The media’s frustration was because the new media policy allowed for only police press officers to respond and to issue information to the media.

As part of the new policy, officers commanding the police formation throughout Belize were also advised to not provide any information.

Many queries made by the media were either completely ignored or answered hours after the deadlines had passed.

Still, the department insisted on coverage for community policing events while blatantly blocking the media from details of major crimes that had taken place in the last few weeks.

The media even prepared a letter addressed to the Minister of Home Affairs requesting a meeting with the Ministry.

Today, Jules Vasquez of 7News messaged the police press officers via the Whatsapp group chat stating that it has been 10 weeks trying the new policy and the media was promised a review of the policy at week 6; however,  nothing has happened. As a result, Vasquez and other journalists (including BBN journalists) around the country decided to exit the chat group at 4 p.m.

” We demand a new model that respects our needs as well,” Vasquez ended.