BDF officer is #1 in Guyana 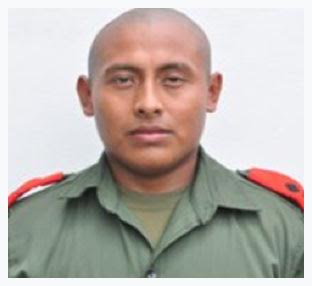 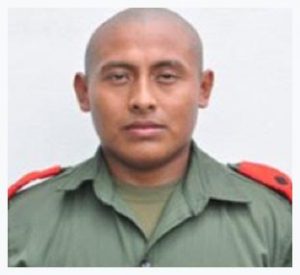 “Choc, who hails from Dolores Village in the Toledo District, also received the Sword of Honour and Best in Fitness and Military Knowledge,” the release states.

“The Standard Military Officers Course is a commissioning training for new army officers in Guyana and other Caribbean countries. It is an intensive programme of leadership and command methods in military skills and tactics, physical fitness, military law and national policy.”

The release ends by saying that “BDF Officers Francisco Choc and Caleb Rodriguez graduated from the 49th SOC on Wednesday, March 22nd along with nine officers from Guyana and one officer from Antigua and Barbuda.”

Both Choc and Rodriguez will now be commissioned as 2nd Lieutenants into the Belize Defence Force.