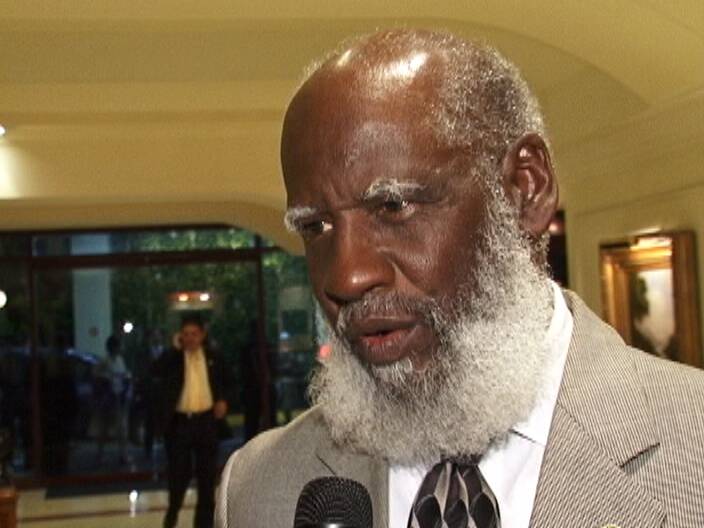 By BBN Staff: Yesterday, Wilfred Elrington, Area Representative for the Pickstock Division and Minister of Foreign Affairs told Parliament that the book on corruption in relation to visas and passports was written by the People’s United Party (PUP).

Elrighton was responding to PUP Parliamentarian Cordel Hyde who told the National Assembly that it is under the UDP Administration that the people of Belize are watching the corruption of visas and passports at the Immigration Department.

“It’s under your watch, that’s why we are watching week by week the dripping revelation of seedy corruption at the immigration department. But you know all the weekly testimonies are just previews of coming attractions you know,” Hyde said in his address to parliament. 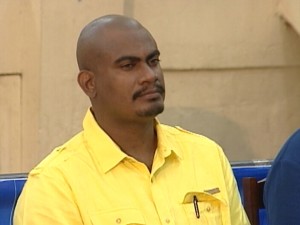 “I find it incredible that in fact the member would touch the issue of corruption, particularly as it relates to visas and to land. The book on corruption in relation to visas and passports was written by the PUP. All of them that are now wealthy got their wealth though the sale of passports and visas. And to call for a senate inquiry and listen to the senate inquiry and to have the “oohs” and “awes”, these people are pass masters. They have made millions of dollars off it and none of them has been brought to book,” was Elrigton’s response to Hyde.

Last year in August, the Auditor General’s office released the results of the special audit of the Immigration and Nationality Department which showed instances of corruption reaching the highest echelons of government.

The Senate Inquiry into the corruption scandal at the Immigration Department is still ongoing and will resume next week.