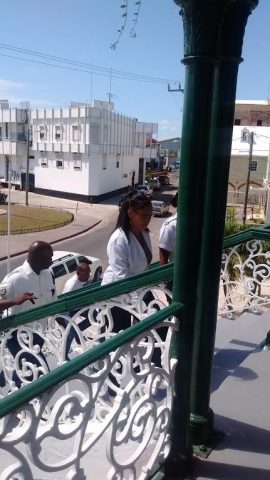 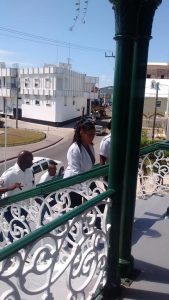 By BBN Staff:Calaney Flowers, accused of causing the death of Lyndon Morrison in 2012, is today, a free woman.

Supreme Court Judge Tradio Gonzalez, dismissed the case today  freeing her from a single count of murder, and one count of attempted murder,  against Sochel Sosa. Gonzalez warned Flowers that she may lose on appeal, but for the time being, she could go home.

Gonzalez said that, based on the evidence presented by the prosecution, he was convinced that Flowers had no intention to kill Morrison, or Sosa.

In May 2012, Flowers was accused of knocking down Morrison from off his motorcycle, near the Freetown Road round about by the YWCA compound.

Eye witnesses told the court that Flowers picked up speed and hit Morrison and Sosa, which caused him to fly some 36 feet into the air. Sosa flew some 77 feet from the point of impact.