Belize, One of the world’s most obese countries 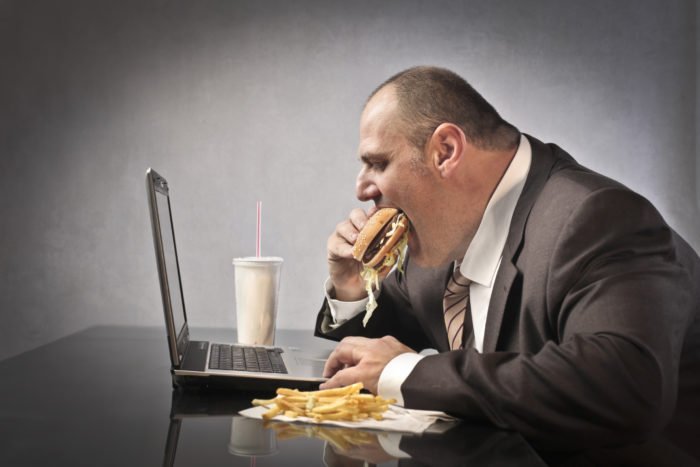 By BBN Staff: Belize is one of the world’s most obese countries according to an article on GazetteReview.com.

“It’s always worrying to see a country quickly climb a list of the fattest countries like this. While the obesity problem in countries like Egypt has been pretty widely talked about and documented for at least a few decades, Belize was not thought of as a nation with an obesity problem until recently,” the articles states.

Belize was the only country in Central America that made the list.

The article also asserts that Mexico, Venezuela, and Trinidad and Tobago are other countries in the region with serious obesity issues.

“Further south, obesity rates are also on the rise in the wealthier South American countries like Chile and Argentina,” the article pinpointed.

The top 10 fattest countries in the world for 2017 according to Gazette Review are as follows:

The article also stated that in over a hundred countries across the world, more than half of the adult population is overweight.

BBN reached out to Minister of Health Pablo Marin to ask about the increase in obesity in Belize; however, he was unavailable for comments.