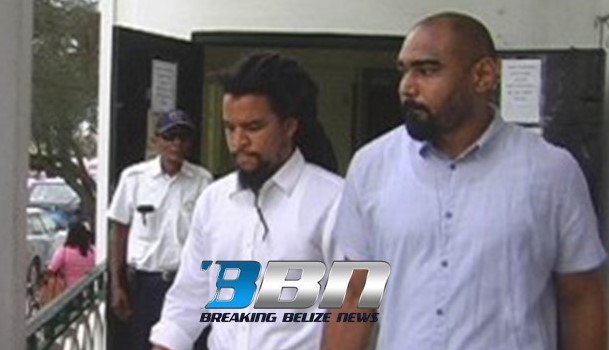 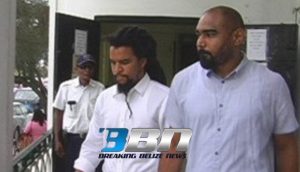 By BBN Staff: Having heard arguments from the Government of Belize and attorneys for Titan International Securities, the Court of Appel has deffered its decision regarding the almost $9 million compensation award against GOB, to a later date.

GOB filed the appeal after Bahamians, Rohn Knowles and Kelvin Leach won a claim for damages incurred during a 2014 police raid of their business, Titan International Securities. Justice Courtenay Abel had granted them $8.8 million in compensation, because the nine-hour-raid was excessive and a breach of the owners’ constitutional rights. After the court reserved its judgement, attorney for GOB Denys Barrow, and attorney for Titan, Eamon Courtenay, explained the content of their submissions.

GOB’s argument was that Titan was not operating at the time of the police raid, because they had been under suspension by the International Financial Services Commission. Barrow said that given the business was not operating, they cannot claim a loss of revenue because there was no revenue to be had from a non-operational business.

Courtenay explained that the loss of revenue was only used as a guide to determine the amount they felt GOB should pay in damages; however, he maintains that the raid was excessive, as pronounced by the court, and as such his clients were entitled to compensation. Courtenay added that Justice Abel used his discretion to lower the quantum of the damages his clients should receive, but GOB never gave any reason in court, why that discretion should be interfered with.

Titan’s owners had also won a claim against the Central Bank of Belize, for seizing some US$1.4 million from their bankers, and refusing to return it.