Is Corruption Costing Lives On Our Highways? 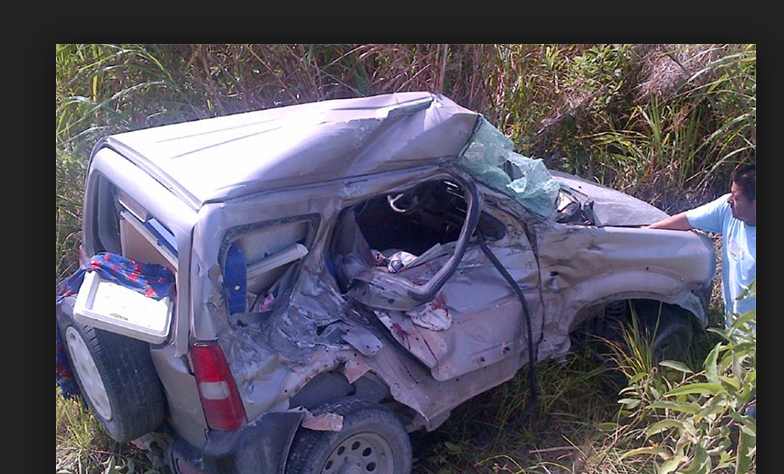 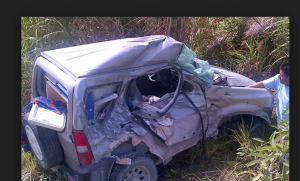 By Charles Leslie Jr. I believe that the sale of drivers licenses (corruption) to incompetent drivers, is a major contributing factor to the ever increasing road traffic injuries and deaths on Belize’s highways.

On March 26th, 1934 the United Kingdom established its first driving test to test drivers for competence.

UK residents had to take this test in order to obtain a full Great Britain or Northern Ireland (car) driving license or to add additional full entitlements to an existing one.

The main purpose this driving test was established was due to the fact that the number of annual deaths caused by road traffic accidents had risen to a record high of 7,343…not to forget that there were 231,603 victims injured.

According to the IRAP (International Road Assessment) Workshop held in January 2012, which I personally attended:

The Top 3 Types of Road Users Deaths in Belize are:

There are 6 intervention factors identified by IRAP:

On January 7th, 2016 Commissioner of Police, Allen Whylie stated – “We have to understand that it starts with the individual. There is the need for driver education. Whether the Police Department is responsible for driver education I am uncertain. But it starts with the licensing authority to ensure that people are properly trained and qualified to hold a driver’s license.”

ComPol went on to say – “What can the Department do to improve traffic safety? In the past, we went into schools. We can review that program to go back into schools. On the meet and greet sessions, Police can speak to persons about decision making and the perils of drinking and driving. We can try to increase in terms of our traffic enforcement and the various checkpoints. I am certain that if they stop people and the people are suspected of drinking they will call for assistance to get them tested. There might be the need for greater collaboration between the department and city traffic for municipalities and National Transport for the highways. There is a Traffic Safety Project that we are cooperating with National Transport and we do have officers assigned to them in terms of the two highway patrol vehicles that they have. It is an area of concern for me and it is something that we will be looking at in terms of what we can do. I will be speaking the commander of operations who is responsible nation-wide for the enforcement of traffic.”

ComPol’s words are very important. Let’s focus on some of his “keywords”:

ComPols statements are indicative that there is a lack of cohesion between and proper effort by all the necessary Ministries and departments to address this nationwide epidemic. His words also indicate that they are aware of the problems, but nothing significant seems to getting done.

CORRUPTION IS NOT BEING ADDRESSED

Unfortunately, the root cause of why we have more and more drivers on our roads, who have little to no driving experience; is due, in a large part, to the sale of drivers license. It is alleged that one can bypass the entire process of applying and taking the practical test, and pay around $500 to procure a driver’s license.

The sale of driver’s licenses is corruption…

…corruption undermines democracy and the rule of law, leads to human rights violations, distorts markets, erodes the quality of life and allows organized crime, terrorism and other threats to human security to flourish.