It is now time to call it urban terrorism. 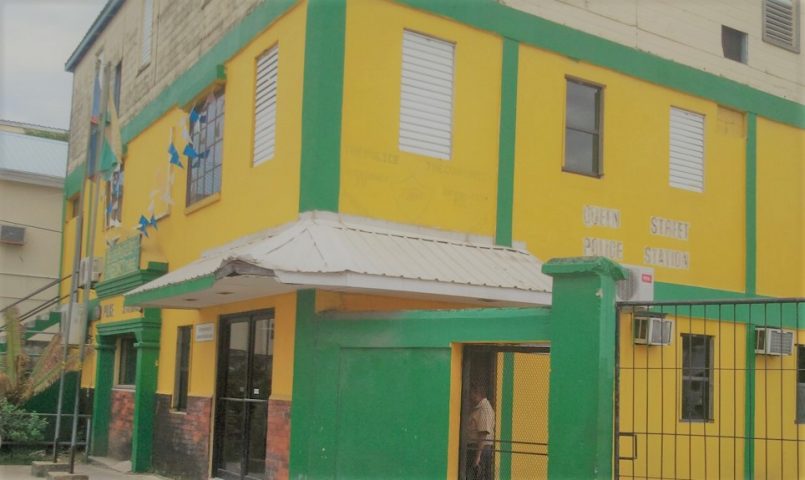 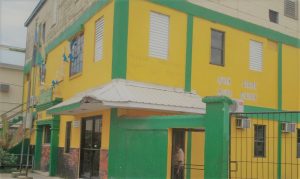 By Lisa Shoman: I’m not given (much) to hyperbole, except in praising the beauty of our Jewel…but when it comes to her dirty, nasty underbelly, I try to keep a clear-eyed perspective.

For weeks I have been fearing that some thug, criminal or gangbanging baby shatta would have an attempt at one of the many bored and frustrated police officers who are forced to sit under makeshift and tattered tents behind crude “Police Check Point” signs propped up with old planks and cement blocks.

They sit, stand, and occasionally slouch/ lounge in the sun hot, looking miserable and doing little other then the occasional desultory “check” to ask motorists, cyclists and bike riders for license, registration, make of vehicle or even, daringly, destination or purpose of the vehicular outing.

I see them out there, day after roasting/ rainy day, and stifle my cynical instinct to be rude or critical. I try instead to live for 15 minutes in their stifling, water-shiny khaki and blue uniforms and heavy ugly police issue shoes. I even pity the ones trying to look “bad” in heavy camo and govamint boots.

Because the truth is, the police minista and “high command have put their Officers’ lives in danger. In Mexico, check points on roads have proper “casetas” if they are permanent or employ heavily armed law enforcement officers from several jurisdictions including the feared ‘Federales’ with adequate equipment, mobile command posts in most cases, proper cones and signage to bring traffic to a timely and orderly stop. They have back-up in case of trouble.

I have never seen the type of “check point” in ANY Mexican city that I see here. It looks frankly, bogus.

I’ve been worrying that some evil shit would ride by and pop shots at these sitting vulnerable targets.

It turns out trouble came in an even more mundane manner. An evil shit went to the Raccoon Street Police Station, walked in the open gate casually, asked to see Officer Marvin Locke, and just like that, murdered him in cold blood when he came out to meet his Judas.

This murder and others this weekend is urban terrorism. The ComPol and his Minister are keeping unreasonably quiet.

We are past crisis. We are panicked, and angry and sick of the murder and mayhem, but mostly we feel helpless and paralyzed. Two civilians were apparently murdered in cold blood by Chon Saan Palace where so many of us go for takeout or a meal with friends.

This is not a Southside problem. It is not a Northside crisis. It is not even a Belize City horror story. It is an existential threat to our relatively safe way of life, the fabric of our society.

Make no mistake. Many will urge that we give up liberty to gain safety. Don’t go for it. No curfew, no “lock-down” No SPECIAL ZONE designation, no preventative detention will solve this.

Neither, frankly, has paying off gang leaders, nor “re-locating them. Corruption is rampant and the tree is bearing the expected poisonous fruit.

What IS the solution? Not short term band-aid knee jerk fixes. Only hard, hard expensive decisions and determination. More on that later.