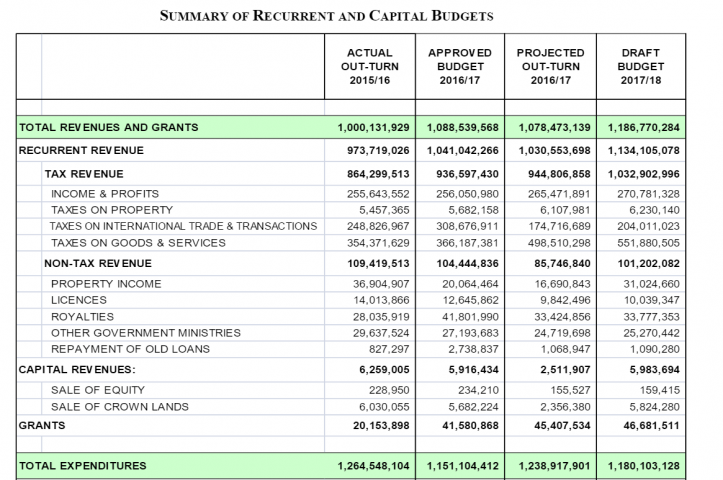 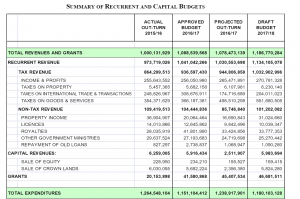 By BBN Staff: Despite being rejected by the Opposition and most of the Social Partner Senators, the Senate approved the 2017/2018 budget this week because the Church Senator, Ashley Rocke sided with the Government of Belize (GOB).

Rocke’s decision to support the budget despite the many issues that his fellow Senators discussed gave GOB the 7-6 majority it needed to get the budget passed through the Senate.

“We believe it is a fair description of our fiscal position, we therefore support the general revenue appropriations bill fiscal year 2017-2018,” Rocke said.

Contrary to his sentiment, the other Senators took a more negative view of the budget and had several problems with it.

Opposition Senator Eamon Courtenay, took issue with the budget’s proposed taxation increases, emphasizing the negative effect that increased taxes will have on Belizeans given the country’s current economic climate.

‘We should man-up and say you are increasing taxes, don’t use fancy words and euphemisms when you are ramming a bukut on the people of Belize”, Courtenay said. “We do not support this budget Mr. President.”

Senator for the Business Community, Mark Lizarraga, raised issue regarding wastage in government spending and in efficiencies with the various government ministries. Lizarraga called for greater collaboration in increasing productivity and competitiveness.

“I simply cannot support this budget, more work needs to be done on it. I would be glad to support a budget that is better prepared,” said Osmany Salas, the 13 Senator representing the NGO community.

Salas was added to the Upper House earlier this year, in an attempt to enhance the democratic process in Belize.

Several critics, on numerous occasions have called for Senator Rocke’s removal accusing him of being political biased and allied with the GOB.