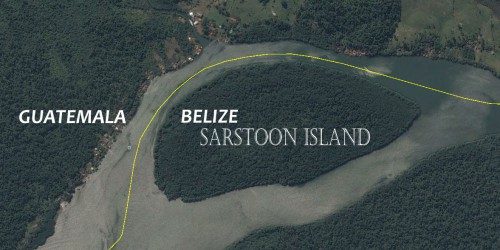 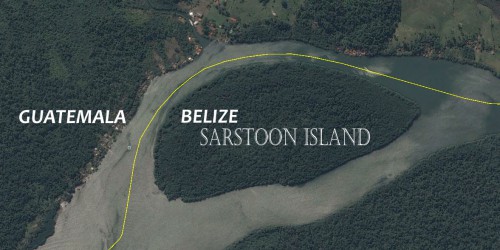 By BBN Staff: A leaked document to BBN shows that the Government of Guatemala is in the process of officially including the Sarstoon area on its official map.

The document also outlines that Guatemala plans to conduct meetings and present the historical and current context of the special agreement between Guatemala and Belize to the members of the state’s indigenous coordinator.

The document is dated January 17, 2017 and indicates that the Guatemalan Government is working on a proposal that will include parts of Belize on the map and will also be seeking support from the Secretary of the Navy of Mexico to form a national geographic institute related to the Sarstoon area.

The document states:
” Public consultation on exploration of oil in the subsoil of Belize; Proposal for a resolution on the inclusion of Belize in the official map of Guatemala and the advisability of the logistical support between the Secretary of the Navy of Mexico and the Navy of Guatemala, request of a national geographic institute related to the Sarstoon River area.”

BBN contacted Belize’s Foreign Minister, Wilfred Elrington but he was unavailable for comments.