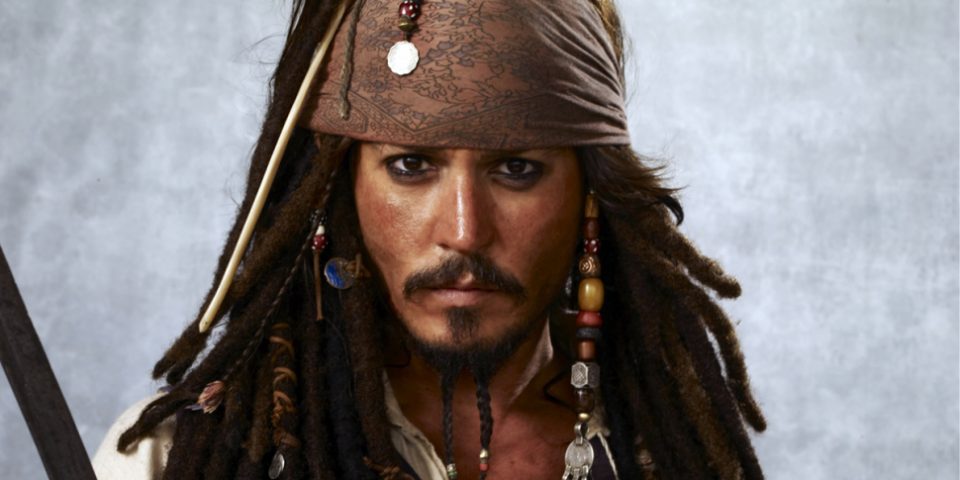 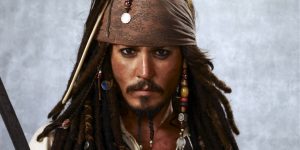 Depp will reportedly play McAfee as he takes a “magazine writer on a darkly comic Apocalypse Now-like tour at his Belize compound, a trip filled with paranoia, machine guns, sex and murder”.

The title of the film is “King of the Jungle” and is said to be based on the notorious episode in which McAfee went on the run from Belizean police in an unbelievable incident involving meth labs, alleged police frame-ups and the murder of McAfee’s neighbor.

McAfee’s prominence in the tech industry is well-known after selling his cyber security company for a princely sum, then moving to Belize in 2008.

In Belize, McAfee was accused by the government of manufacturing narcotics and owning unlicensed firearms. McAfee allegedly surrounded himself with gang members.

His neighbor in San Pedro, Ambergris Caye was found dead, after which he went on the run, claiming the bullet was meant for him.

In an interview with Wired, McAfee said that he was convinced they were out to “silence” him. He was hiding in Guatemala where his location was given away by Vice journalists that were travelling with him; metadata embedded in a photo they posted to social media revealed that he was in Guatemala.

He was eventually sent back to the US. The project is being headed by Glenn Ficarra and John Requa, who also directed Whiskey Tango Foxtrot, I Love You Phillip Morris and Focus.

The script comes from Scott Alexander and Larry Karaszewski, who were behind Man On The Moon, Ed Wood and The People vs Larry Flynt.

The team working behind the film have considerable experience producing biopics, and their previous work suggests they will not shy away from the more controversial aspects of the John McAfee legend.

Last May in  a Business Insider opinion piece, McAfee wrote: “My most prominent act of civil disobedience occurred in Belize, when I refused to be extorted by the government. This led to a series of events that to this day, no fictional movie has matched.” Now that movie might finally be made.