Man missing in San Ignacio was charged for murder in 2015 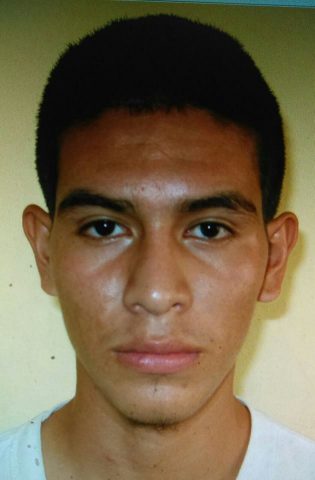 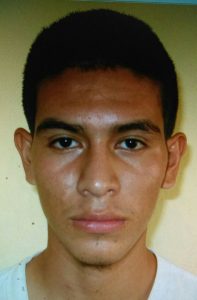 By BBN Staff: BBN has learned that Saul Jeovani Ortiz, 25, the man from San Ignacio Town that went missing this week was charged for murder in 2015.

Ortiz was charged in April of 2015 along with two others for the murder of Coast Guard Officer, Aurelio Montero Jr of Bullet Tree Falls, Cayo District.

Montero had left for work on Holy Thursday of 2015 and was found on Holy Saturday badly beaten near the Welcome Center in San Ignacio Town. Police took him to the San Ignacio Hospital where he later passed way.

Ortiz charge was downgraded from murder to manslaughter in 2016 and his attorney helped him to secure bail.

Late last year, Ortiz was also charged for fire arm offences and his attorney once again secured bail for him.

This week, Ortiz mother reported to police that her son went missing on Monday, March 27, 2017.

Those who can provide information about his whereabouts are asked to contact the nearest police station.