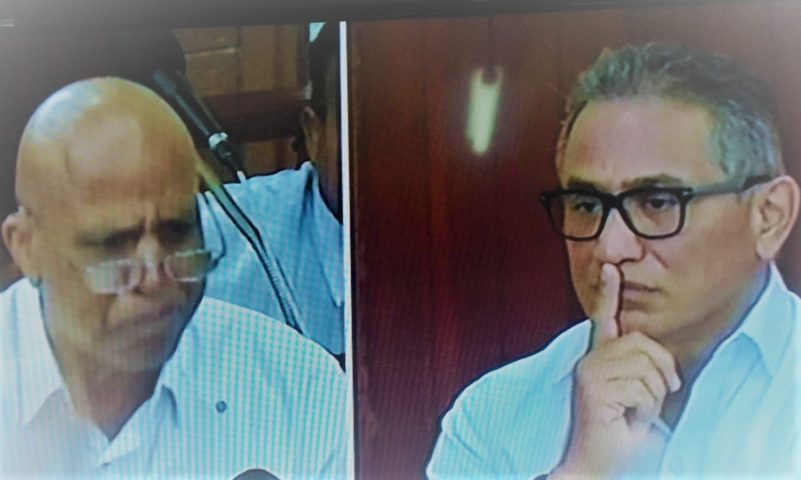 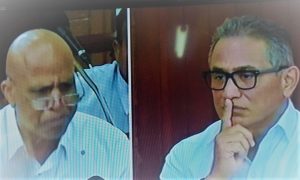 By BBN Staff: The Opposition People’s United Party (PUP) issued a press release yesterday noting that  in the 48 hours following the junior Minister of Police’s presentation revealing that the budget for his Ministry had been cut by $2 Million, seven murders were reported.

“One of those stabbed to death was a Police Officer, PC Marvin Locke. Unbelievably, he was killed on Sunday by a man who walked casually into the Raccoon Street Police Station, the Department’s southside hub,” the release stated.

The Party says that it is gravely concerned by the government’s seemingly flippant inattention to spiraling crime.

“To cut the Police’s budget, when 2016 recorded the second-highest number of murders in five years, has to be madness without any method,” It further states.

Additionally, there were no new allocations to the prosecution arm of the Police or State, and a reduction in the Judiciary’s allocation, it added. According to the PUP,  Prime Minister Dean Barrow and his Ministers are living in another, crime free country.

“Either that or on his lofty pedestal of luxury, he is completely oblivious to the blood running on the streets. The PUP views with dismay but no surprise the Barrow administration’s obvious cop-out, which is to state repetitively that crime is everyone’s problem and it will take all of us to solve it,” it said.

The PUP says that it is this administration that has completely ignored the prolonged increases in number and violence of crimes.

The PUP says that it is prepared to engage if there is any serious resolve by this administration to fight crime. The party called on the Prime Minister to dig deep and to discover the resolve before our country is lost to us and we become prisoners of the lawlessness and violence which are already pervasive, it said.