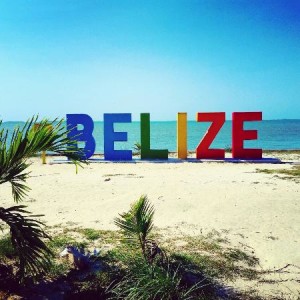 The CLIA released its top five picks this week, which placed Belize right behind Africa, as a “must visit” destination for 2017.

The top three picks included Cuba, the Galapagos Islands, and the NorthWest Passage, which connects the Pacific and Atlantic Oceans.  Travel Agent Central, a travel news site, highlighted the CLIA’s top 5 this week, pointing out that Belize is an excellent destination for both onshore and offshore excursions.

“The coastal spot offers reefs and caves as well as a high concentration of ancient Mayan ruins to explore,” the site said.

The mention adds to a list of other tourism accolades that Belize has already received for 2017, including Belizean hotels scoring highly in several categories of Trip Advisor’s Traveller’s Choice Awards in February.

The mention is even more significant, because the CLIA is the world’s largest cruise industry trade association. The association had more than 60 member cruise lines, representing around 90 percent of global cruise capacity.