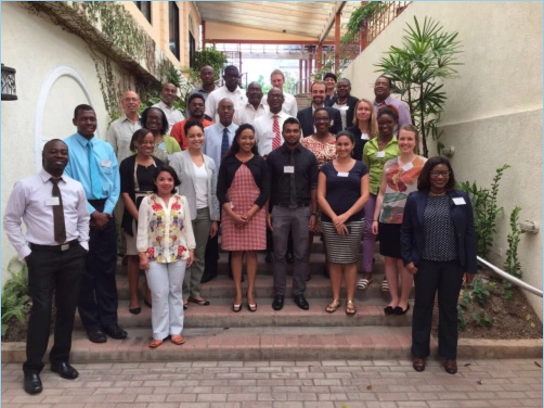 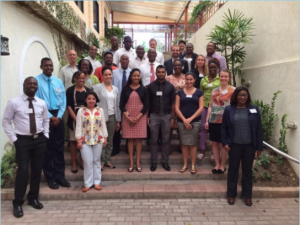 By BBN Staff: Belize is participating in a regional workshop on climate change this week hosted in Jamaica by the Caribbean Community Climate Change Centre (CCCCC).

The IMPACT Regional Inception Workshop is a three-day event held at the Knutsford Court Hotel in Kingston, Jamaica from April 3 – 5, 2017. The workshop which marks the launch of a four-year project is catered to Small Island Developing States (SIDS) and Least Developed Countries (LDCs).

The IMPACT project is geared towards helping SIDS countries to access financial and technical resources to implement climate resiliency and mitigation projects, through strengthening connections between the scientific assessments of climate impacts, vulnerability, and adaptation.

“The project will also enhance the capacity of CARICOM Member States and other SIDS and LDCs to engage effectively in and contribute substantially to the international climate change negotiations under the United Nations and in particular to the elaboration of the mechanisms and processes established under the Paris Agreement,” The CCCCC said.

The project is funded by the Government of the Federal Republic of Germany. Implementing agencies for the IMPACT project include: Climate Analytics gGmbh,  Climate Analytics Lome (Togo), Charles and Associates (Grenada), the Secretariat of the Pacific Environment Programme (SPREP), the Potsdam Institute for Climate (PIK), and the CCCCC.

Carlos Fuller, International and regional liaison at the CCCCC is representing Belize at the workshop. Fuller has represented Belize at several other important climate change related events, such as several of the annual Conference of the Parties (COP) of the United Nations Conference on Climate Change (UNCCC).