The importance of the Senate in Belize 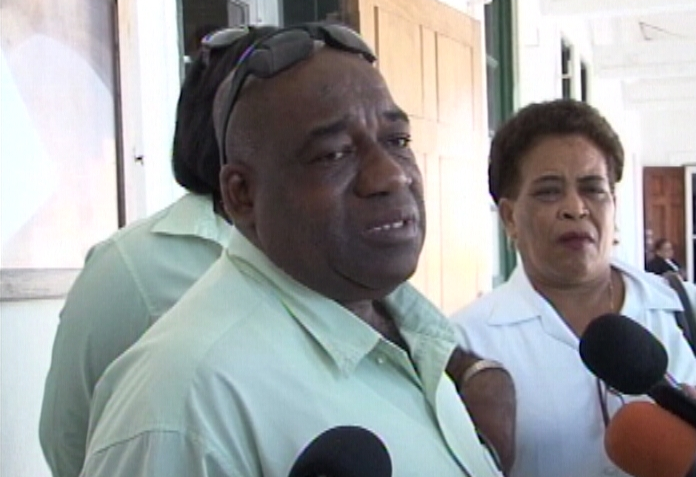 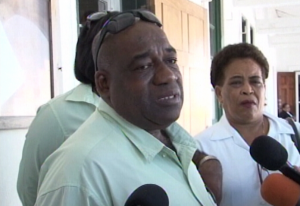 By BBN Staff: The Belize National Teachers’ Union (BNTU) has come to the end of a critical era which was marked by affirmative action.

Last October, teachers spent a historic and bold 11 days out of their classrooms in protest so that the Government of Belize would adopt anti-corruption measures.

The man who led the protests, the man whose voice dominated the airwaves, the face of the BNTU, Luke Palacio, will now be moving on to other things.

Since 2011 he has served as the BNTU’s President for three consecutive terms and according to the BNTU’s constitution, he is unable to serve again.

An election for the BNTU’s New President and executive will be held on April 20th in Corozal.

At this time we understand that one candidate, Union Senator, Elena Smith, has offered herself for the post.