SIB and GOB team up for statistics workshop 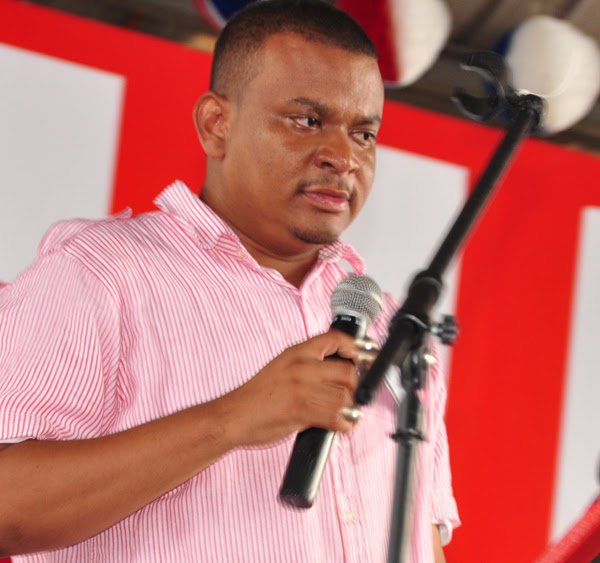 By BBN Staff: Yesterday, the People’s United Party (PUP) issued a release expressing consternation at the recent announcement by Education Minister, Patrick Faber that $1 million will be made available to pay teachers who attended school during BNTU’s 11-day strike in October 2016.

“It’s the sign of a stubborn, immature and downright dangerous man who refuses to accept that he went up against the teachers and lost,” the PUP said about the Minister of Education.

According to the PUP, Parliament never approved the $1 million to pay the teachers that didn’t protest.

“In a time of deep economic recession, the GOB had to present an austerity budget of over $80 million in new taxes and almost $60 million in spending cuts for the Police Department, the Fire Department and the Food Pantry Program. Yet, less than two days after the start of the new financial year, we have our very first supplementary allocation,” the PUP stated.

The PUP went on to say that they consider this action to be a naked case of union busting and it is a nefarious attempt by the government to divide the teachers.

“The People’s United Party believes that in the hearts of many of those teachers who did not strike, there was support for the union and its stand against corruption. While we cannot force any teacher to take the principled position of rejecting the proposed honorarium, we do believe it’s a sad day when this government openly tries to divide the teachers. We caution the teachers to never forget that the BNTU makes them stronger both individually and collectively. They must also be mindful that what appears to be attractive now, may well turn out to be a ‘knife in a velvet glove’ later,” the PUP emphasized in the release.

The PUP also said that the UDP government is using the same page from the colonial master’s playbook to divide and conquer.

“They did it with the Belize Sugarcane Farmers Association when they splintered the 55-year-old association into three different groups, and now the once powerful sugar cane farmers are vulnerable to the whims and desires of the multinational ASR. We have seen them do it to the Mayas and also to the citrus farmers,” the PUP stated.

The release ends by asserting that what the BNTU and the teachers did in October of last year have and will benefit all teachers, public officers and the nation at large for many decades to come.