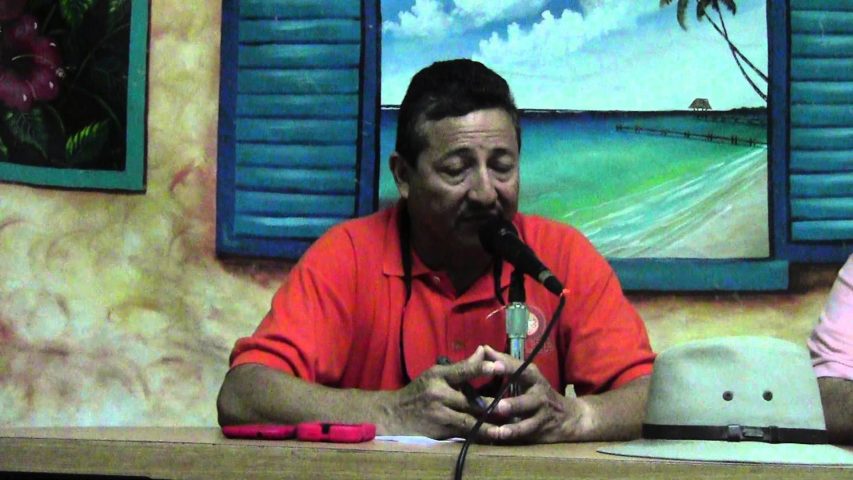 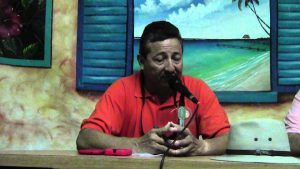 By BBN Staff: San Pedro Mayor, Daniel Gurrero is concerned that news and social media reports of crimes on the island will negatively affect the visitor turnout this Easter.

In an interview with 7 News this week, Gurrero said that Easter is getting close, and while he understands that people want to use social media as a platform to expose wrong doing, they don’t know the damage that they are doing to tourism.

He went on to say that traditional and social media users alike, overemphasize acts of crime and violence, but do not place the same emphasis on positive stories.

“If someone is killed, if somebody got stabbed, if somebody got hang… you would see it big time on the social media. When the government and all the different municipalities are doing a great job and you don’t see that out there,” Guerrero said.

Speaking specifically on the weekend incident where two police officers were videoed brutalizing a woman and firing their weapons into the direction of a crowd, injuring five people, Gurrero said that the incident was unfortunate, but questioned the accuracy of the reporting.