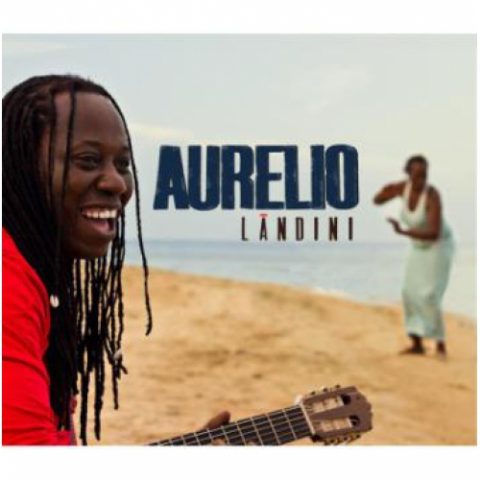 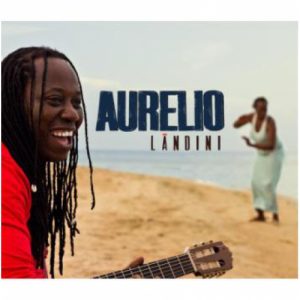 Martinez told the media that the concert which starts at 8 p.m. is important him because his most memorable moment in music was performing at the Bliss, alongside the iconic Andy Palacio and Paul Nabor.

The album is a collection of Martinez’s greatest hits, done with the Garifuna collective and produced by Stonetree Records. Recorded at Real World Studios in the UK, the album features 12 songs which were Martinez’s most popular hits overseas.

Stonetree Producer, Ivan Duran, told the media this week that the collection is possibly the best package of songs his studio has put together in almost 25 years. He added that given the significance of the Bliss to Martinez, that the show will be a special event filled with emotion.

Martinez, known for taking Paranda music to the world, recently completed a tour, where he played in countries such as  Australia, South Africa, Norway, Denmark, United Arab Emirates, Finland, Czech Republic, Nicaragua, Costa Rica, Cuba, Mexico, USA, and Canada, among many others.