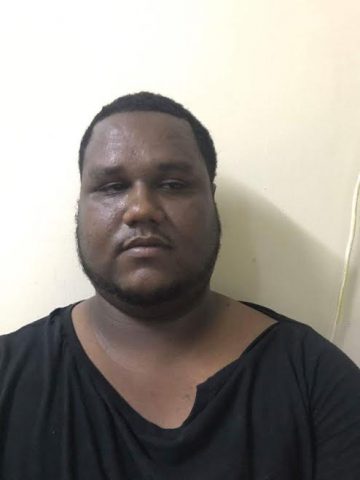 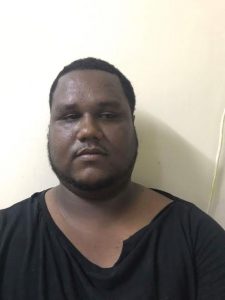 By BBN Staff: Last Friday, Belmopan police charged 28 year old Jerome Gill for possession of a weapon whilst under the influence of alcohol and disorderly conduct.

The police had reported that on March 30th in Belmopan, he was drinking and had his licensed firearm.

Yesterday while applying for his bail, his attorney Dickie Bradley told the Supreme Court that neither a blood nor urine sample was taken from Gill.

As such, police did not satisfy requirements to prove the charge of possession of firearm while under the influence of alcohol.

Gill was offered bail of $5,000 by Justice Adolph Lucas.