Safety tips for Easter from the Department of Transport 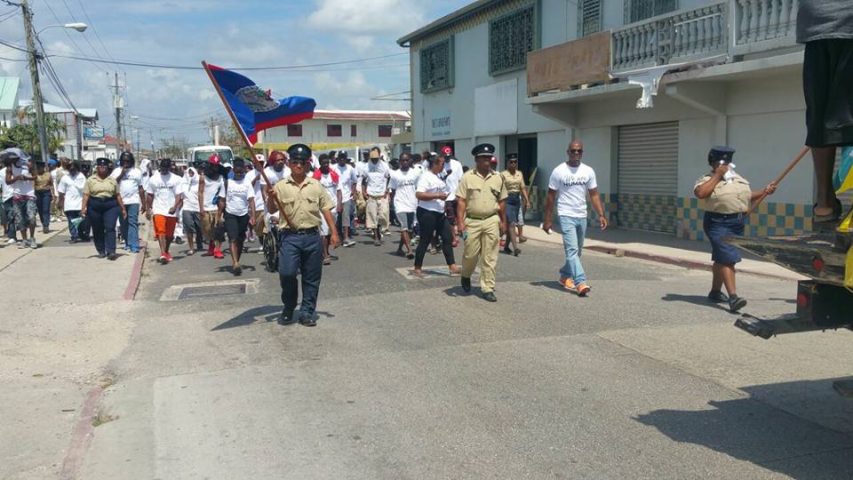 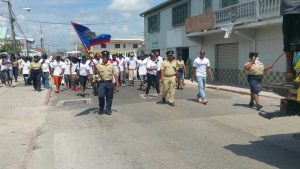 By BBN Staff: Yesterday, rival gangs in Belize City marched together for Peace.

Under the theme “We are humans”, gang leaders and gang members joined a peaceful march organized by Assistant Commissioner of Police, Chester Williams.

Several gang leaders spoke to the media and said that they recognize that Williams has been influential in the intervention for peace in the streets of Belize City.

A well known gang leader acknowledged Williams for assisting the members of the gangs to seek employment and told the media that some members are now studying and some have joined the apprenticeship program facilitated by Diane Finnegan.  He went on to say that to him, it does not make sense to remove Williams and to replace him with someone (Vidal) who would bring more chaos and war to the city.

Williams told the media that participants from every block including north side were represented at the march today.