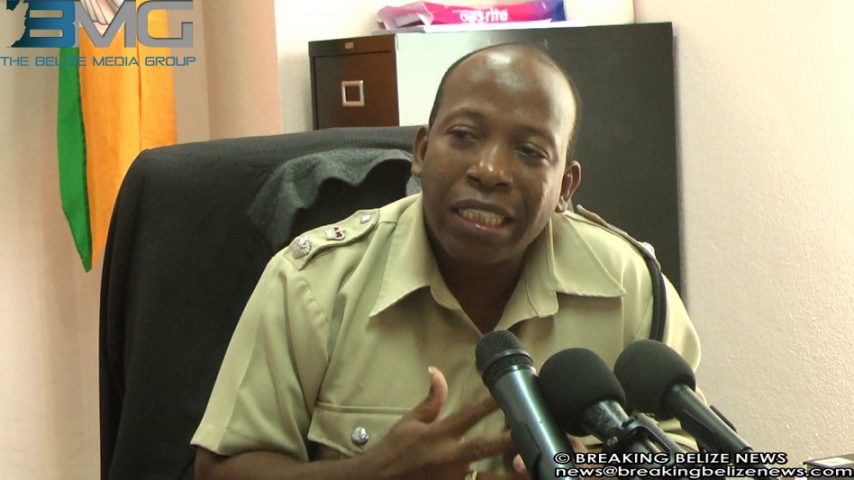 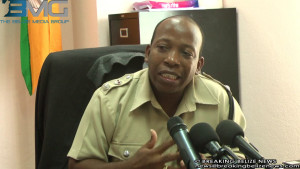 By BBN Staff: Assistant Commissioner of Police, Chester Williams has been influential in involving Southside gang truces in community policing initiatives to decrease the amount of gang violence in Belize City.

At the march, gang leaders were asked to comment on the transfer of Chester Williams and the installing of Marco Vidal, former commander of the Gang Suppression Unit to Southside, Belize City.

The gang leaders told the media that Williams has been influential in keeping “calm” the streets of Southside, Belize City and has gained the respect of the members and leaders of the gangs. However, they believe that Vidal will use his “muscle” to try and gain respect on the streets which might cause more war and bloodshed.

They also said that they too are tired of the bloodshed within their communities and want to continue to work with Williams because he has worked hard to earn their respect.

Although higher authorities in the Police Department have made their decision, many people working with the community policing initiatives have expressed their discontent with this latest shift including Dianne Finnegan, the director of the Belize National Youth Apprenticeship program.

Finnegan explained on a statement on social media that it is a disrespect to Williams to put him behind a desk as a form of “demoting” him.

“Chester has been able to accomplish so much through his interventions and meet and greet with citizens, and so many other initiatives he’s taken on across this City and most notably the South Side,” Finnegan stated.

Williams said on social media that he wishes he would be able to remain longer in Belize City to continue the community policing initiatives installed and the intervention programs he has been working on. However,  he recognizes that his job is transferable and welcomes the transfer.