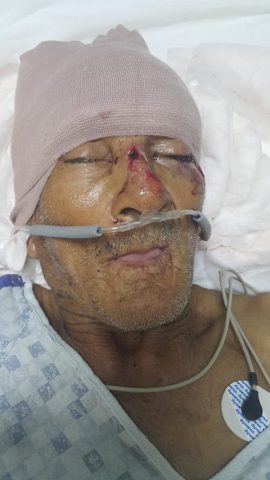 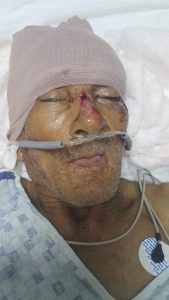 By BBN Staff:  According to police reports, the person that was knocked down on Wednesday night near 8 miles has been identified.

The KHMH had also been asking the public to help identify the man. He is eighty years old Armando Ayala, who is also known as Julio Flores by the locals in the Hattieville area.

However, police say that that they have found no real identification to ascertain his identity.

Police investigations reveal that he might be originally from Benque Viejo del Carmen, Cayo.

Ayala was currently residing on Vernon Street in Belize City