US woman pleading for justice for murdered daughter 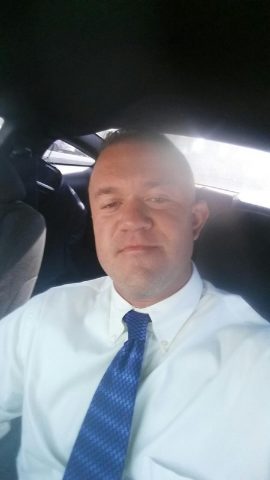 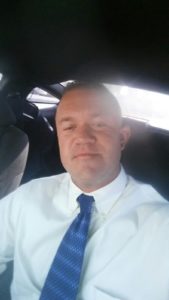 By BBN Staff: A US woman is calling for anyone with information on the whereabouts of her daughter’s suspected murderer to assist authorities in finding him.

Josephine Wentzel is in Phoenix, Arizona this week trying to assist authorities with their search for Raymond “RJ” McLeod, who they suspect may have escaped to Belize.

US authorities say that McLeod who is wanted for the murder of 30-year-old Krystal Mitchell, was believed to be moving through Mexico, headed to Belize.

According to authorities, McLeod was the last person to see Mitchell alive before she was found strangled in her apartment on June 2016.The US Embassy in Belmopan issued an advisory in January, which said that McLeod was last seen in Placencia, and is likely to visit gyms regularly, or may be working in construction.

They also said that as a former member of the US Marine Corps, McLeod, who suffers from post traumatic stress disorder, may have access to weaponry and is considered dangerous.

McLeod is 5 feet, 11 inches and weighs 245 pounds,  and is very muscular. Anyone with information on McLeod’s whereabouts are encouraged to call Crime Stoppers Belize at 0-800-922-8477.