Man knocked down on highway in stable condition 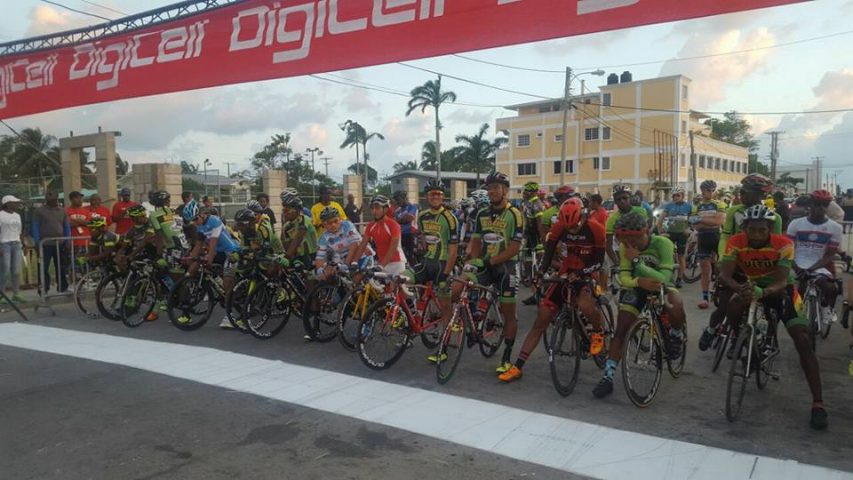 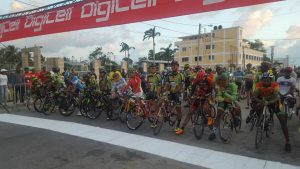 By BBN Staff: Three foreign riders, two Guatemalans and one from the United States, claimed the top positions in the 89th Holy Saturday Cross-Country Classic, hosted by the Cycling Federation of Belize.

Cycling enthusiasts agree that the Padilla, Raines and Torres, cooperated with each other towards the end of the race to secure their spots. The riders separated themselves from the other competitors around mile 13, and decided among themselves who would claim what position.

Commentators say that Padilla rode to victory, “virtually unchallenged” for first, as did Raines for second place.

The race started out with a total of 80 riders: two of which did not start; three did not finish within the time limit; 33 abandoned the race, and four were disqualified, leaving only 412 to finish the race.