Breaking: 6th Police officer to be charged for illegal activity in span of weeks 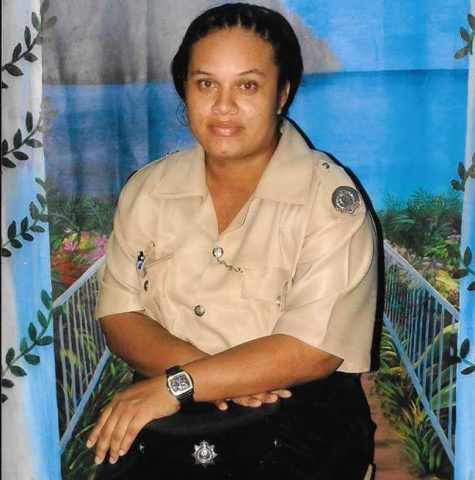 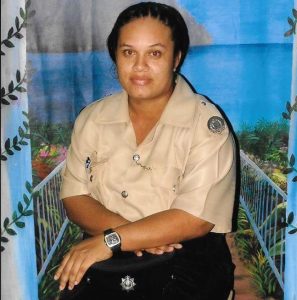 By BBN Staff: According to police reports, yesterday a 58-year-old Chinese businesswoman of Bishop Martin Street, Santa Elena, Cayo, reported that on Friday, April 14, around 9:27 a.m. she was at her business place “Little Red Shop” when several police officers arrived to conduct a search for liquor.

The businesswoman said that later she noticed that $200 (four $50) notes were missing.

She reviewed her cameras and noticed a woman police officer removing monies from her cash box.

The Commissioner of Police directed that an investigation into the matter be conducted by Sr. Superintendent of Police Andrew Ramirez, Western Regional Commander.

The investigation resulted in the identification of the woman police officer as #1241 Ann Marie Anthony.

Anthony has since been arrested and charged for the crime of ‘theft’. She has been placed on interdiction.

Additionally, Anthony will be charged  for ‘prejudice to good order and discipline’.