Marijuana – Time to legalize it! 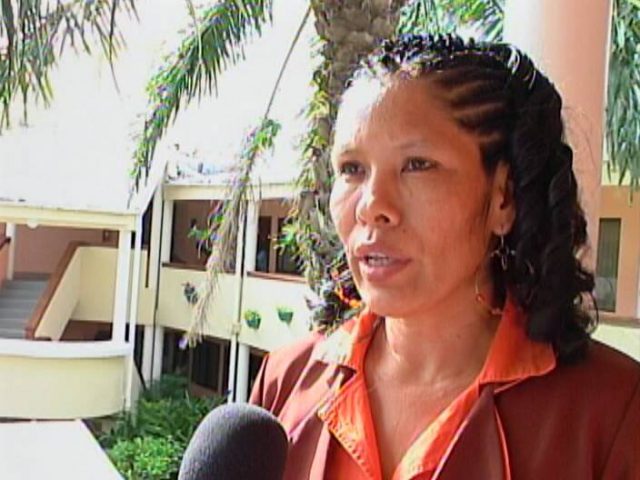 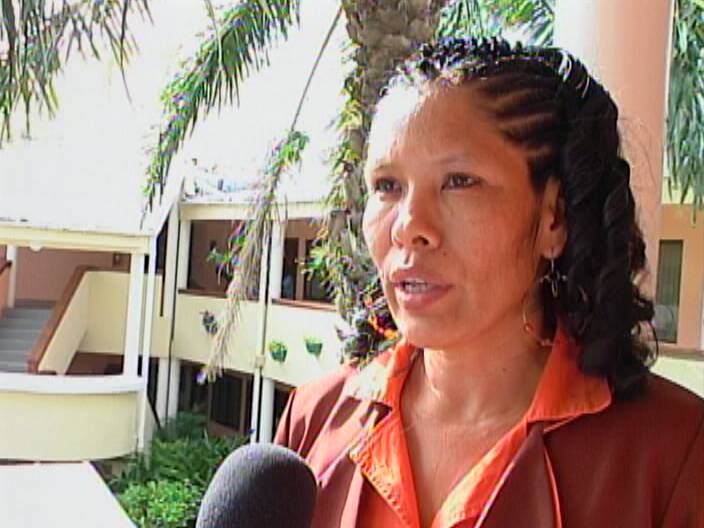 Some 636 BNTU members cast their votes in the elections which began shortly after midday. Smith got 349 votes, while Coleman got 147, and Mesh received 140. The elections itself, suffered a major delay during the course of the day, as outgoing president Luke Palacio, asked teachers to vote on whether or not to postpone the elections, due to allegations that one of the candidates had backing from the Government of Belize.

Smith assumed the role of Senator for the unions in January 2016, and was to only hold the post temporarily. She has been an active participant in the BNTU’s “Stand up for Belize Campaign” which ushered in the strike of October 2016, and has been a part of the Senate Inquiry into the Immigration and Nationality Department, since its commencement last year.