Croc on the loose in Faber’s Road area 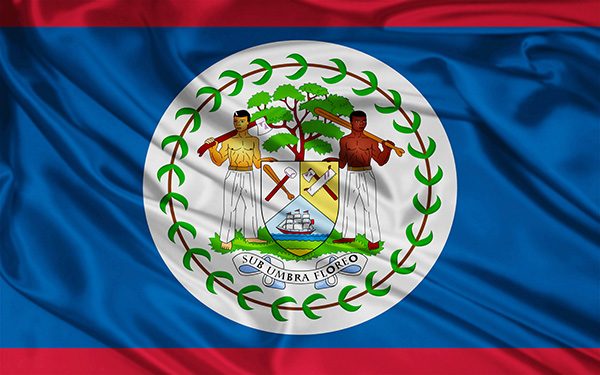 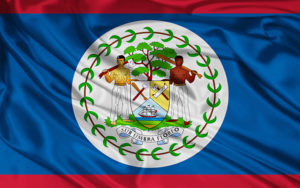 By Lisa Shoman: Are there lessons for Belize in an article outlining how Syria’s President Bashar al-Assad turned from a very shy eye doctor to a vicious and murderous dictator. It may be wise for Belizeans to read and digest this article which was written by Max de Haldevang and can be found here: https://qz.com/959806/the-enigmatic-story-of-how-syrias-bashar-al-assad-turned-from-a-painfully-shy-eye-doctor-into-a-murderous-tyrant/,

“There’s an irreconcilable Dr. Jekyll-Mr. Hyde tension in the person of Assad,” says Nadim Houry, who directs Human Rights Watch’s terrorism program and spent 11 years monitoring Assad’s regime. “There’s this clean-cut guy who gets interviewed by outlets, always has an Apple laptop on his desk and speaks very calmly. He’s very far from the image of an Arab dictator like Saddam or Gadaffi with their rifles in the air. Yet when you look at the behavior of the regime, it behaves very much like a typical, brutal Arab dictatorship—massive torture, massive killing of civilians, indiscriminate and deliberate bombing.”

I totally disagree with Nadir Houry. There is no Jekyll and Hyde tension in Assad. He is both at the same time.

Dictators (like Assad and his father) classically do come with a disguise of urbanity.

What bothers me about this piece is the subtle anti-semitism as if only Occidental strongmen should be urbane – men like Octavian, Lorenzo de Medici, Napoleon, Robespierre, Lenin, or even Il Duce.

Arab/Oriental strongmen according to this worn trope are brutish brutal brutes.

To swallow this rubbish is to forget Salah El Din, Sulayman the Magnificent, Harun Al Raschid, the Emperor Babur, right down to King Faisal, the Shah of Iran and Hafez El-Assad- the last three of which were among the staunchest allies of the West.

The real lesson for the Jewel, to take from this article is how human a face authoritarianism can have; how banal the beginnings of dictatorship can be, and how easily it succeeds when we turn away and pretend not to see.

There are lessons here for Belize. There are warnings for a nation with an urbane leader with an anointed son ready to succeed.

That son must perforce consolidate his coming rule by bowing to factions, more conservative than he, which include his erstwhile opponent. Watch the anointed consolidate himself by ceding control of the security apparatus to the other. Watch the power dynamic change.

Wait, watch, see, speak out. It is our only recourse to try to stem the coming authoritarian tide.