Lake I man jailed for pen gun, bullet, and ganja

CitCo and UNDP talk climate change with south side community 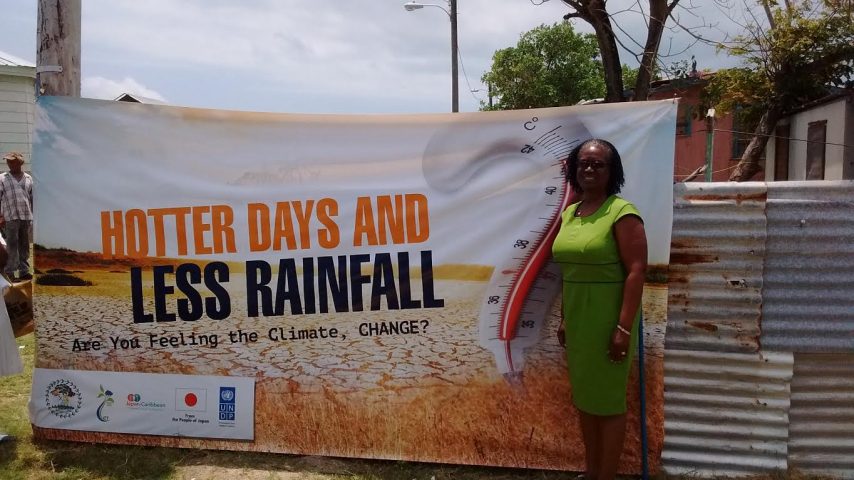 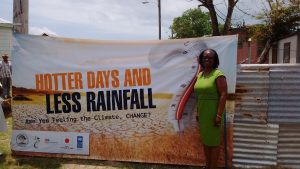 By BBN Staff: The Belize City Council (CitCo), teamed up with the United Nations Development Project (UNDP) today for an outreach activity geared towards educating Belizeans about climate change.

The organizations held a soft launch for the public awareness campaign, done in collaboration with the Japan/Caribbean Climate Change Partnership, at the Yabourough Bridge.

Representatives from UNDP, CitCo, and the National Climate change office of the Government of Belize met with community residents and students from Wesley College.

The Knowledge, Attitudes, and Perceptions (KAP) study revealed that many Belizeans had limited knowledge of climate change and its effects, prompting the creation of the public awareness campaign.

“What we want to do is empower the community to take action, we also want them to bring climate change into their decision making,” Gordon said.

The organizations held a similar event in Corozal over the weekend, and plan to take the campaign to the entire country.

Gordon shared information with residents such as the effects of climate change already being felt in Belize, including the fact that the temperature in Belize has risen over 1 degree celsius, night temperatures have increased, and continued erosion of the country’s coastlines.

The official campaign launch will be held on Wednesday at the Ramada Hotel in Belize City.