No injuries in container truck accident 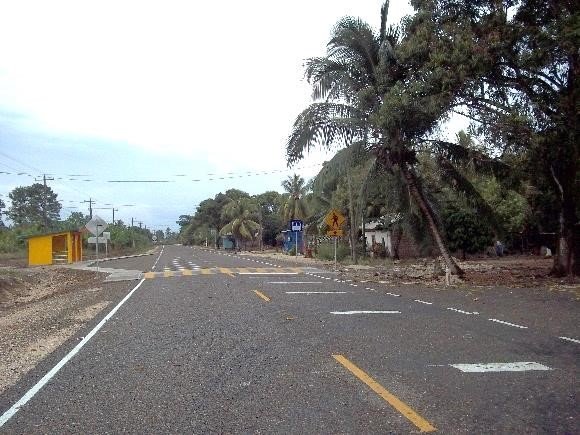 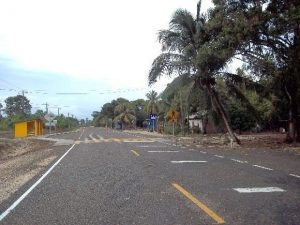 By BBN Staff: Funding from the Government of Belize and the European Union (EU) has enabled the upgrading of Cow Pen village’s main road in the the Stann Creek District.

This project has benefited more than 3,000 villagers of Cow Pen and New San Juan who use the road.

At 2:00 p.m. on Thursday there will be an official inauguration ceremony on site for this latest project.

Guest speakers will include the Head of Delegation of the European Union to Belize, Ambassador Malgorzata Wasilewska; the Minister of Agriculture, Godwin Hulse; Minister of Works, Rene Montero; and  representatives of the Banana Growers Association, among others.

According to a press release issued by the Government of Belize, “The upgrade of the San Juan to Cow Pen Road, 2.3 miles/ 3.7 km long was done at a total cost of €2 million EUR/$ 4 million BZD, under the Banana Accompanying Measures 2012 Programme (BAM).”

It continued, “The objective of BAM is to foster social and economic development leading to the reduction of poverty, focusing on workers and families in the banana belt. In this regard, the road project will also significantly benefit villagers, communities, the Banana Industry and by extension the wider society of Belize.”

A large population of laborers in the Banana industry reside in the village of Cow Pen.