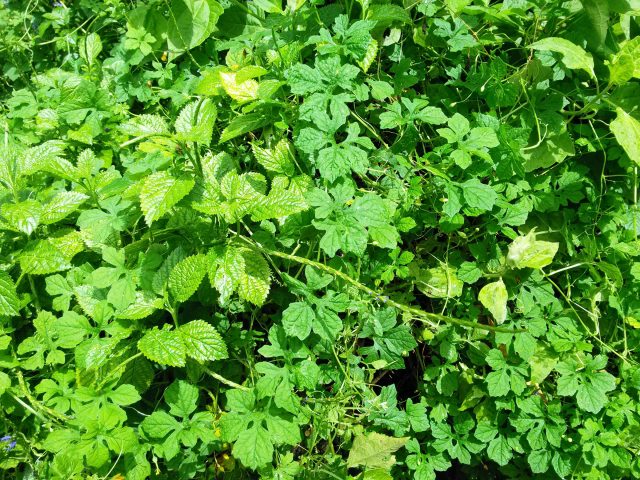 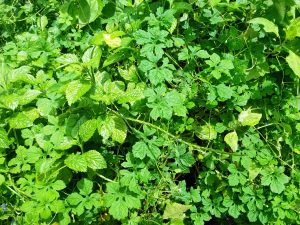 By Charles Leslie Jr.: Recently, a very close friend of mine asked me a very pertinent question.

He asked me – “Are you serious about politics and running for office?”

I smiled and I politely replied – “I can’t think of anyone, other than the alternative political party members, who are more serious about politics and the betterment of this country.”

“Only people who are dead serious about fixing Belize or completely insane, would willingly turn down the chance of becoming overnight millionaires at the expense of the people….but instead put their families, friends, and self at risk of political victimization, and ostracization from business opportunities…”

“…and I have only met one whom I am certain is insane.”

I decided I would ask my friend a question – “Are you willingly to give up that sweet Government job and join the alternative movement and declare it publicly?”

I didn’t run and win as the first independent Chairman of Placencia because I wanted to get into politics.

I ran for the Chairman of Placencia because a year earlier in 2009 two police officers almost murdered me, and instead of sitting around crying, bawling and whining about it, I decided to do something about our useless, worthless, dysfunctional system that we live under.

Yes, I regret it often. I have lost a lot and sacrificed a lot because of being involved in politics, …but fortunately, my family supported me and still do, and I have learned a lot about how very, very dysfunctional, unjust and cruel this current system is.

And pretending that it will somehow self-correct, would be akin to standing at a busy intersection during rush hour, walking out into the street with your eyes closed and praying you don’t get run over…you will…eventually.

I don’t see an army of Belizeans doing what I do. Those involved in the BPP, VIP, BGIP, WTP and all other Ps outside the PUP and UDP, are just about in the same boat as I.

They are dead serious about change.

Yeah, some in the media ridicule us, mostly ignore us, even though we in the alternative has been right on just about everything.

That is fine, though.

We want a better Belize, not win elections.

If winning elections was what we wanted, we could have done like the good ole boys and take the brown paper bags and duffle bags…

My daughter grows up to get sweet scholarships and sweet Government jobs, while someone else daughter has to prostitute herself and eventually hangs herself because of the emotional stress?

These sick freaks in office can sleep with that. I am not one of them.

Some people message me and tell me, that I sometimes sound angry.

Damn, right I am angry.

This is not normal. I will not sleep at night and tell myself that – “oh well, this is just how things are supposed to be.”

I can’t turn on the evening news and hear about the past week’s muggings, robberies, murders, rapes, choppings, car accidents and dozens of other violent crimes….and pretend that…this is how it is supposed to be.

Yeah, I know, I don’t have to tell you or anyone else things are bad. We all know it’s bad.

It doesn’t matter what fecal matter seeps out of the politician’s mouth; we are in a depression.

Everybody is scared mindless to lose their jobs, 10s of thousands more looking for work, any work. Over 150,000 Belizeans living in abject poverty. 3.3 billion borrowed and spent (stolen)…and we are trying to accept this as normal?

Are we going nuking futz?

Ramen Noodle is now over a dollar a pack. A soda is $2.5 at the Chinese restaurant.

Most of us can’t even afford to get diabetes and heart disease anymore.

Banks are not lending you money to build businesses anymore. You jump through a million hoops and have to know people in the right places, to even get a business loan considered these days.

But, the banks will have you walk out with a loan in one day if you want to borrow to buy a new car, new furniture, go on a shopping spree in Las Vegas.

And when the endorphins, dopamine, serotonin and oxytocin high wears off and reality sets in, because you were predatory-loaned with usury, and now losing your home, business and family, and also realize you can’t even afford anti-depressants…

…so you smoke a little weed to ease the pain of reality…and they throw you in jail for that, too!

More kids have guns and bullets than education, food, land, and housing, my good Lord, is this normal?

Am I serious about politics? Yes.

Am I going to run for office? Until Belizeans call for re-registration, and willing to participate in sustained civil disobedience…then, no.

I don’t know of anyone in their right mind who would run for any electoral office without a clean voter’s list, only if they have a few hundred thousand dollars of their own money and precious time to waste.