Minor and two others arrested for Trio village murder 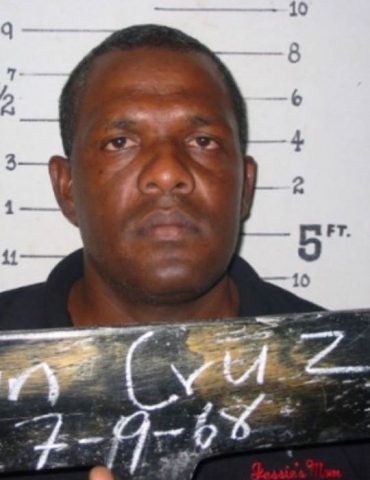 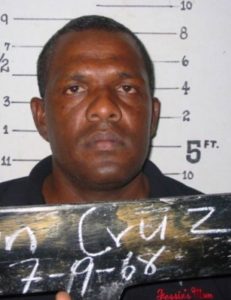 By BBN Staff: According to police, on Saturday in Roaring Creek at about 3:20 p.m., cops responded to a report of a violent man on a horse.

Police reportedly saw Alwin Cruz Sr. on a horse attempting to stab a female with a knife in Roaring Creek Village.

As a result, police intercepted Cruz on his horse in the Another World area where he was ordered to dismount.

Cruz refused to get off the horse, took out a knife and rode the horse into the police officers.

One of the officers fired a single shot with his .38 service revolver, injuring the horse to the left leg.

Cruz then made good his escape leaving the injured horse.

Police are seeking Cruz for investigation and charge of ‘aggravated assault’.