Gun and ammo stolen in home burglary in southern Belize 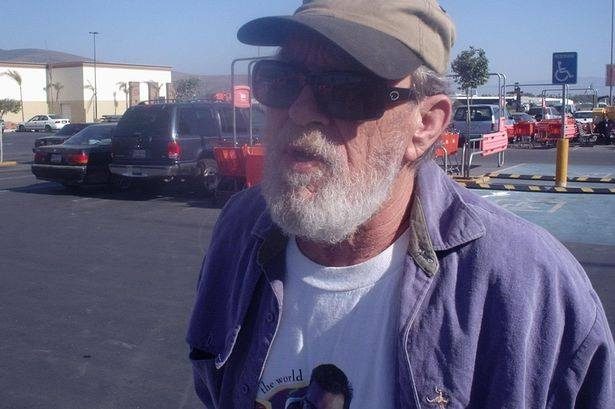 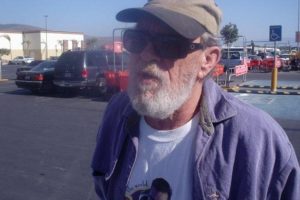 By BBN Staff: In December 2016, BBN reported of Silas Duane Boston, a 76-year-old American man who was accused of a murder that occurred 38 years ago.

Peta Frampton and her boyfriend Christopher Farmer were on board Boston’s yacht named “Justin B” heading to Mexico in the summer of 1978.

However, they never made it as Boston tortured them, tied them up and threw them into the Caribbean Sea to drown.

Boston almost got away with this cruel crime until an investigation into his wife’s death rekindled police investigations.

Boston passed away last night as he was being treated for health problems. Boston was awaiting trial for the slayings of the two British tourists on his boat during a sailing trip.

Boston was arrested December 2 at his home in California. He plead not guilty to the two counts of first degree maritime murder in the 1978 deaths of Christopher Farmer and Peta Frampton, both 25 and originally from England.

According to reports from the Associated Press, Boston’s two young sons who were on board the boat at the time of the murder, had recently implicated their father in the crime saying that Boston killed the pair because they had laughed at him earlier when he fell into the water while drunk.

If Boston was convicted, he would have faced a life term in prison for the crime.