Post mortems to take place on bodies of American-Canadian couple 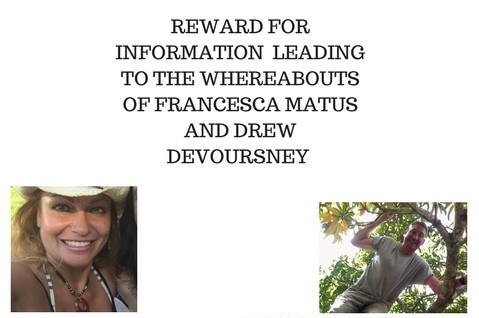 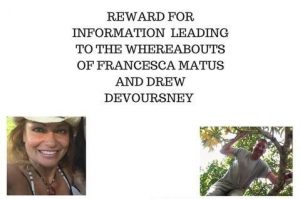 By BBN Staff: Yesterday, the bodies of the missing Canadian-American couple were discovered near a cane field in Chan Chen village in the Corozal district.

Reports to BBN is that an on site post-mortem examination is being conducted on the bodies at this time.

According to these reports, the bodies are in an advanced state of decomposition.

Matus was to fly to Canada, Wednesday morning. A friend who was to take Matus to the airport, American national Joseph Milholen, reported to police that he called her several times but to no avail.

Police and volunteers had organized search parties from Wednesday through to Monday.

On Sunday, Matus’ white Isuzu Rodeo was discovered in a cane field in Paraiso village, Corozal.