Price of bread on the rise

Air Canada to fly to Belize in December 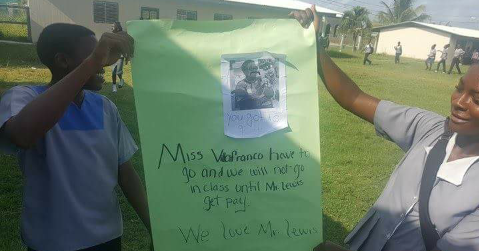 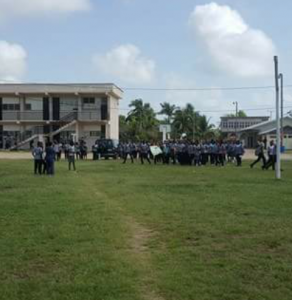 By BBN Staff: Reports to BBN is that there is an on going protest at Delille Academy in the Stann Creek District.

The protest is reportedly against the administration.

The group is in support of a teacher from the school who was allegedly not paid for April and whose salary was cut without approval from the Ministry of Education.

A member of the protest today told BBN that they are also against mismanagement of the school’s affairs by the administration.

In another developing story, BBN has received information that several teachers from a high school in Santa Elena town was not paid for the month of April.

According to reports, the teachers were told that the Treasury Department is on strike and that is the reason that teachers have not gotten paid.
BBN will keep following this story.