Canadian man detained in connection with murder of Canadian-American couple 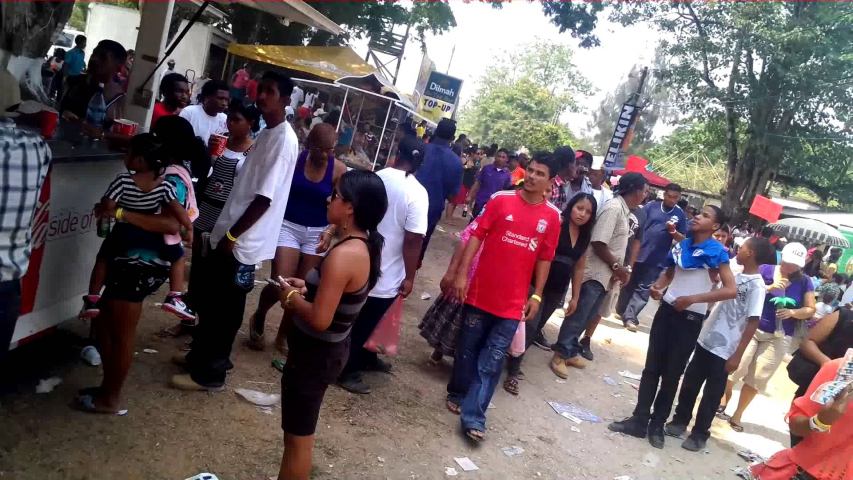 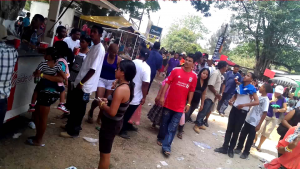 By BBN Staff: The Ministry of Agriculture thanks the public, exhibitors, sponsors, and all the support personnel who made the 2017 National Agriculture and Trade Show (NATS) a resounding success.

The economic activity generated by the show also increased considerably as many new businesses participated in the event.

The Ministry says that it will continue to invest in the improvement of the National Agriculture and Trade Show Grounds to increase its use throughout the year.

The Ministry thanked the NATS Committee and and everyone who made the show a success.