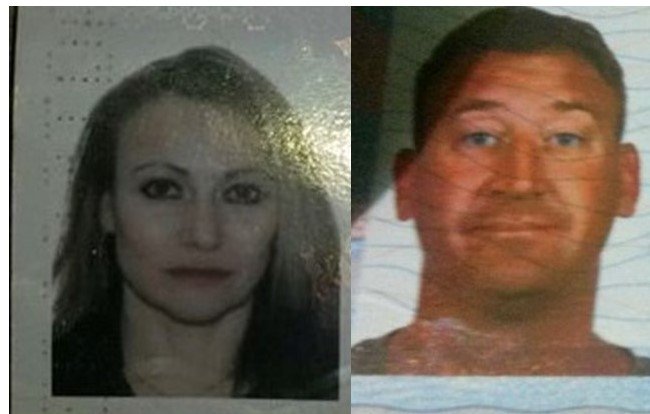 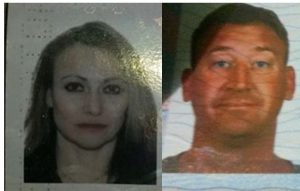 By BBN Staff: Exclusive reports to BBN indicate that members of the US Federal Bureau of Investigation (FBI) will be assisting the Belize Police Department with the investigation into the double murder of Canadian, Francesca Matus and American, Drew De Voursney in Corozal.

The couple resided in the quiet expat community of Serenity Sands in the Corozal district.

According to reports from WSB TV Atlanta, Drew De Voursney’s younger brother David is in Belize now to stay as close to the investigation as he can. He has also reportedly sought help from American authorities in this case.

The US State Department says it is monitoring the investigation by Belizean  authorities. In a press briefing on Tuesday, Belize police told the media that the case is being treated as a murder investigation and they are investigating some threats made to the couple.

A Canadian national believed to be a tenant of Matus’ was detained and is in police custody pending charges in an unrelated case.

On April 26, the couple was reported missing by a friend, Joseph Milholen who was scheduled to take Matus to the international airport to fly back to Canada.

They were last seen socializing at Scotty’s bar in Corozal Town on the night of April 25, 2017.

Matus and De Voursney’s personal documents were found intact at their homes.

After search parties were organized, the white Isuzu Rodeo belonging to Matus was found on Sunday, April 30 in a cane field in Paraiso village in the Corozal District.

On Monday, May 1, the decomposed bodies of Matus and De Voursney were discovered with tape on their right wrists in a cane field in Chan Chen Village in the Corozal District.

The onsite post-mortem later revealed the cause of death to be strangulation.