Suspect in murder of Canadian-American couple was their “good friend” 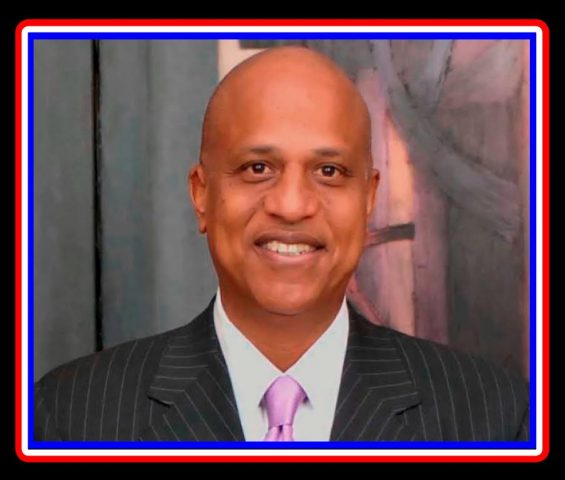 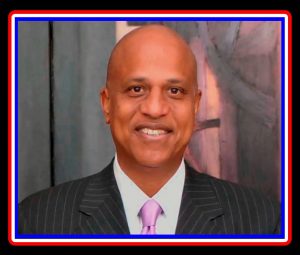 By Delroy Cuthkelvin: There is much speculation these days about when exactly Prime Minister Rt. Hon Dean Barrow will retire and hand over the reins to a new UDP Leader, although we are only one year and a half into the latest five year mandate which his three-term administration was granted by the Belizean People on November 4, 2015. What is NOT in doubt is the fact that, by all accounts, Mr. Barrow’s legacy will be a good one, especially in light of what he inherited, and in the context of the global, regional and national challenges (natural and man-made) his administration has had to confront:

The onerous ‘super bond’ successfully renegotiated and restructured for a second time; the essential utilities securely and constitutionally enshrined under public majority ownership and control; the economy having weathered one recession, now rebounding from another; our vital industries rescued (for example, Sugar and Citrus); the productive sector having endured, now remarkably recovering from natural disaster, plant/animal disease and external shocks (as in the case of Shrimp, Banana and Citrus), greatly enabled by expanded credit to the private sector (over $280 Million) at significantly reduced interest rates.

The nation’s infrastructure network transformed through the unleashing of public funds secured at concessionary rates from Petrocaribe and International Financial Institutions whose confidence was restored through this administration’s prudent and responsible stewardship; massive employment (over 18,000 new jobs in the last 5 years) generated through Government’s robust public infrastructure program and attraction of new foreign direct investment; salaries increased for Teachers and Public Officers despite the challenges and demands on public finances.

New standards established for publicly-financed poverty-alleviation programs and government assistance to families and communities for relief, recovery and rebuilding efforts in the aftermath of hurricanes, floods and other natural disasters; unprecedented levels of investment in education, job-training and sports infrastructure. And with the bold, new initiatives already in the ‘pipeline’, the best is yet to come, as Mr. Barrow reminded members of the business community in his recent address to the Chamber of Commerce and Industry’s Annual General Meeting.

“In any case, for the remainder of this, my final term, we shall remain relentless in the pursuit of commercial and industrial expansion and an increase in overall output. In so doing, we will carefully balance the interests of prospective investors with those of you who are already invested. And if just a slice of the greater than $1.5 Billion in the more than 25 pipeline projects announced by the Ministry of Investment during last month’s Budget debate materializes, Belize can certainly expect higher than average growth over the next 24 months,” the Prime Minister explained.

All these, and much more, are undeniable accomplishments, the long-term benefits of which will no doubt form a part of the lasting legacy of this three-term administration led by Prime Minister Rt. Hon Dean Barrow. In any human endeavor, perfection will never be attained, and this Prime Minister and UDP Administration are certainly not without fault. But it is our humble view that Mr. Barrow’s legacy as a political leader and Prime Minister, whenever he chooses to retire, would have been assured, his body of work already being nothing short of impressive.

How early in this final term as Prime Minister (as stipulated by the Constitution), and on what specific terms he chooses to depart, is a privilege we believe Mr. Barrow has earned. If there’s one thing more we would like to see the UDP accomplish before his departure, it is sweeping reform in Good Governance. But, perhaps, that lot should fittingly fall to the next national leader who aspires to prove his worthiness and competence for the job.